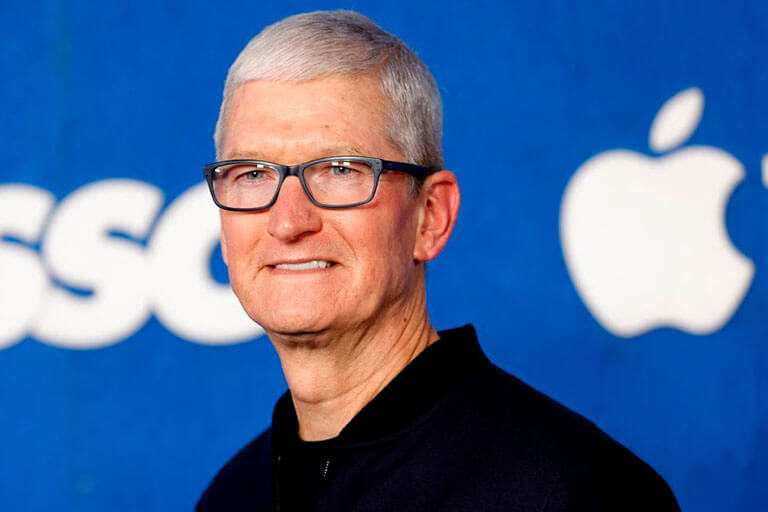 Apple Inc. is in the midst of incorporating adjustments to make room for CEO Tim Cook’s pay. Tim Cook has asked for a 40% cut in his pay compared to the previous year. Per Apple’s regulatory filing in early 2023, Cook aims to reduce his compensation to $49 million this year, combining a $3 million salary, $6 million cash incentives, and $40 million worth of equity rewards.

The change in Cook’s compensation package was due to suggestions from Apple shareholders, who claimed the CEO’s pay was 1,447 times more than the average earnings of an Apple employee. The Institutional Shareholder Services (ISS) sent a letter to Apple investors citing concerns over the “designs and magnitude” of Cook’s compensation. The decision to change Cook’s package was a result of ISS’s letter and Cook’s own recommendation.

Compared to Cook’s pay package for 2023, the CEO earned under $83 million in stock awards, $12 million in cash incentives, and a $3 million salary. He also received retirement plans, security, and personal air visits benefits and over $46,000 as vacation compensation.

In March 2022, the tech giant held an advisory shareholder meeting to decide on executive pay. The voting resulted in 6.21 billion shares supporting the executive pay package and 3.44 billion voters refuting the notion. The remaining shares were split between broker non-votes and absent shareholders. In addition to the votes, Apple factored in suggestions and feedback from the shareholders, the company’s size and scope, overall performance, and CEO Tim Cook, who proposed a change to his compensation package.

Last year, Apple claimed it considered the shareholder feedback regarding Cook’s compensation. According to the company, Cook’s recommendation received 64% positive votes. “Overwhelming support for Mr. Cook’s exceptional leadership and the unprecedented value he has delivered for shareholders,” said Apple.

Since Cook stepped into Apple’s CEO’s shoes in 2011, the tech company’s stocks showed a return of 1,212%. Currently, Apple pays Cook in limited stock units. Cook’s base salary of $3 million has remained unchanged for the past three years. However, his overall compensation, including restricted awards, increased each year. His total compensation was $14.8 million in 2020, $98.7 million in 2021, and $99.4 million in 2022.

Agreeing with Cook’s proposal to modify his compensation, Apple aims to activate the CEO’s target suggestion between 80 and 90%. According to Apple, Cook’s proposed pay package falls within the “80th and 90th percentile” compared to his fellow company associates. Apple will conduct its annual meeting on March 10 to further discuss the adjustments.

“Those shareholders we spoke with that did not support our 2022 Say on Pay proposal consistently cited the size and structure of the 2021 and 2022 equity awards granted to Mr. Cook as the primary reason for their voting decision,” Apple said.

In recent years, Cook’s net worth has skyrocketed to $1.7 million. Forbes credits his primarily stock-based approach for Apple’s rising shares. Regarding Apple’s midday trading, the company’s shares have decreased to $133, and stocks reduced by 23% in 2022.