Do you really need a CTMS system? 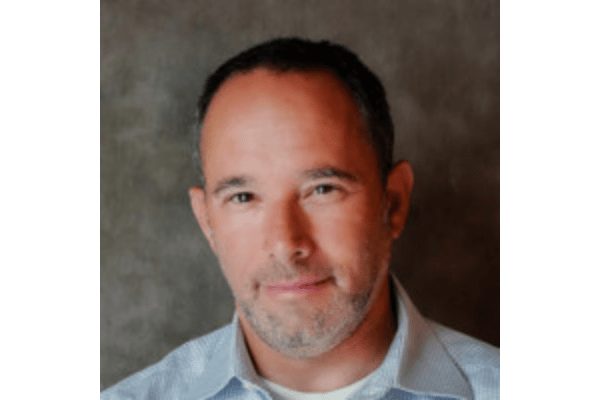 In the not too distant past, if you were running clinical trials, we would never have expected this question to be posed: “do we really need a Clinical Trials Management System (CTMS)?” You needed to have a system that would capture and report out information related to the operational progress of your trials, without question. But, these days, we do hear that assumption challenged more and more often.

For many years the scope and functionality of widely available CTMS systems have spread and grown unwieldly. Software vendors looked to incorporate additional tools in their products such as investigator databases, monitoring visit reports, safety letter distribution, and even Trial Master File and document compliance functions. These tools, while not directly relevant to the day-to-day operations of a trial, served the hub of centralized clinical operations. Sponsors appreciated the idea of having one place to go to get their information, and bombarded vendors with a steady stream of requests for additional functionality that supported their particular way of operating, as distinct from the way another sponsor might work or be organized.

Of course, not all requests could be fulfilled, and so the rollout of new functionality was predicated upon variables such as common sponsor desire, vendor cost containment and technological feasibility.   But, in recent years one key factor changed the CTMS landscape entirely: large-scale Outsourcing. Unfortunately, traditional CTMS solutions do not adapt well to a heavily outsourced environment, especially when sponsors are using multiple CROs.

The primary barrier in using traditional CTMS systems in an outsourced model is the question who is doing the actual work? Most CROs serve multiple clients, and a large part of the success of their business model relies on limiting fixed costs (non-billable resources). What this means is that they need their workforce to be fluid and adaptable (while still performing to client satisfaction). To support this they need their own internal management systems where knowledge and process is transferrable and fungible regardless of trial or sponsor. This is the only way CROs can recognize economies of scale, but both parties to the work environment (sponsor and CRO) end up with an investment in their own optimized CTMS, with compelling reasons for their investment. Rarely, however, can these systems be shared, talk to each other, align their metadata, or even have access allowed from one party to the other. At best, each party can review reports or data extracts from the other, almost never in real-time, and rarely in their preferred format.

Here in 2018, with approximately 50% of every research dollar going to third-party providers, what are sponsors to do? We are still responsible for the trial, its subjects and the data it produces. But in an outsourced environment, sponsors are really no longer involved in the day-to-day operational aspects of a trial.  This is what they are paying CROs to do. And so the M (Management) in CTMS is no longer applicable to the sponsor. Likewise, all of the associated functionality in traditional CTMS systems that focused on the M of a trial is of limited value to sponsor users.  CROs still require this functionality, since they are doing the operations, but they have their own CTMS systems that are configured around their unique (and consistent) processes.

Sponsors need to consider replacing the M in CTMS with an O, and pursue the development and implementation of a Clinical Trial Oversight System. In an outsourced environment, oversight is really what sponsors are supposed to be doing, and indeed this is the regulatory expectation. The complexity of changing the mindset at a sponsor from “doer” to “overseer” is perhaps a topic for another article, but clearly the overseer needs data summarized and consolidated for a trial to ensure they know what is going on, and more importantly, to be able to take action based on this information.

This is why it pains us to see sponsors who outsource most of their trials still spend large sums of money for, and devote enormous effort to, implementing a traditional CTMS system. Inevitably, in this situation, a significant portion of the functionality they spent months discussing and configuring is underutilized, or worse, forgotten by their user community. There are a number of vendors in the space that offer systems or software that can meet the oversight needs and requirements of a sponsor – they are not (and shouldn’t be called) CTMS systems. They are often simpler and faster to configure (less functionality) and less expensive. Furthermore, these solutions can integrate with CRO and other third-party systems that could eliminate the requests for CROs to work in sponsor systems, while still allowing sponsors to see and analyze the relevant operational data.   It is important to emphasize that oversight does not consist solely of looking at reports and metrics, but includes many other important factors such as communication/collaboration streams and issue management.  This locus of functionality gets at the true heart of sponsors’ responsibilities and business needs.

Do you really need a CTMS system? The answer, as usual, is “it depends”. If you do not outsource the majority of your trials to CRO providers and do much of the operational and management work in house, then yes, you would/could benefit from a traditional CTMS solution. If you do outsource a large portion of your trials, then you would be better served to seek out options that focus on supporting trial oversight. How you implement this oversight and associated process change is as important, or perhaps more important, than the technical solution you chose.  So, before you commit millions of dollars to your next CTMS initiative, ask yourself two questions: 1) Do we manage trials or oversee them? 2) What is it that we need to support that work.

0 replies on “Do you really need a CTMS system?” 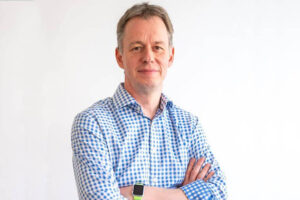 What makes an eClinical Platform? 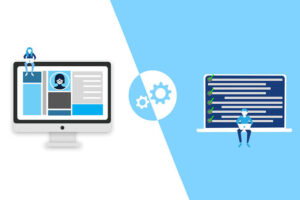 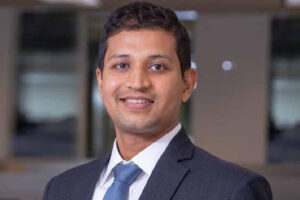