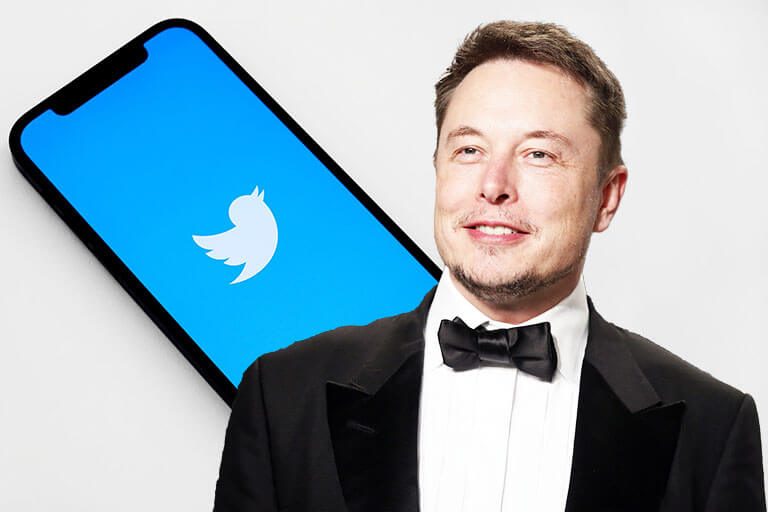 On April 24, 2022, Twitter announced that it had struck a definite deal with Elon Musk regarding its acquisition. The Tesla CEO is all set to buy out the social media giant for $54.20 per share in cash, valuing the company at around $44 billion. The agreement between Twitter and Musk has sparked debates about its consequences on the influential website’s future.

Musk is one of Twitter’s top stockholders, owning 9.2 percent of the firm. His shocking statement about the Twitter takeover came after declining a position on the company’s board of directors.

The billionaire entrepreneur, who already owns Tesla, SpaceX, and other various businesses, had made an unsolicited approach to buying the company at the beginning of this month. The deal seemed doubtful at first, but Twitter’s board allegedly began to take the offer more seriously after Musk gave additional specifics about how he would fund the potential purchase, including using Morgan Stanley as a backer. The Twitter board of directors unanimously ratified the purchase, which is anticipated to be finalized later this year. It is yet to be authorized by Twitter’s stockholders.

According to Musk, this acquisition should be seen as a service to society rather than a financial investment. His main objective is to democratize the social media platform for all users and unlock the true potential of Twitter. Musk is a self-described “free speech absolutist” and has slammed Twitter’s censorship laws on multiple occasions. He wants Twitter’s algorithm for selecting messages to be made public, and he opposes giving advertisers too much control over the platform.

Musk, like other Twitter users,hasn’t been hesitant about expressing his opinions on what needs to be corrected on the platform, tweeting his candid observations to his 83 million followers. Musk has more Twitter followers than Twitter CEO Parag Agrawal and Twitter co-founder Jack Dorsey put together.

“I also want to make Twitter better than ever by enhancing the product with new features, making the algorithms open source to increase trust, defeating the spambots, and authenticating all humans. Twitter has tremendous potential – I look forward to working with the company and the community of users to unlock it,” said Musk

Twitter claims that its policy decisions are not made by the board of directors or shareholders and that it has no intentions to change any of its current policies. As a result, it’s unclear how much influence Musk will have over content moderation.

Musk has first-hand experience with cryptocurrency scams where scammers have impersonated eminent personalities like him on several social media sites, including Twitter, in an attempt to induce users to give away cryptocurrency. On 21st April, Musk tweeted that if the Twitter bid succeeds, “we will defeat the spam bots or die trying!” He wishes to “authenticate all real humans” to fight the cryptocurrency scams for good and eradicate all the fake and bot accounts.

From a political standpoint, the Republicans applauded Musk’s proposals to make Twitter more “free speech” friendly. They see it as limiting Twitter’s enforcement of policies that they deemed unfriendly or disadvantageous to their community. However, according to the White House, President Joe Biden has long been concerned about the dominance of social media platforms, which declined to comment on Musk’s deal on Monday.

Musk has also actively commented that the platform would switch to an open-source algorithm. He didn’t elaborate on what that would involve, but open-source software is free to use and modify. He proposed the notion in a poll on March 24. A total of 83 percent of the 1 million people who took part in the survey voted yes. “The choice of which algorithm to employ (or not) should be available to everyone,” Dorsey tweeted, seemingly endorsing the results.

On May 25, 2022, Twitter’s annual meeting will take place, during which shareholders will vote on whether to modify the board structure to allow directors to serve for one-year terms rather than three. A future takeover would be much easier as a result of this. Musk has said he wants to keep some Twitter shareholders after he assumes control, but it’s unclear how that structure would work in tandem with a traditional takeover offer.