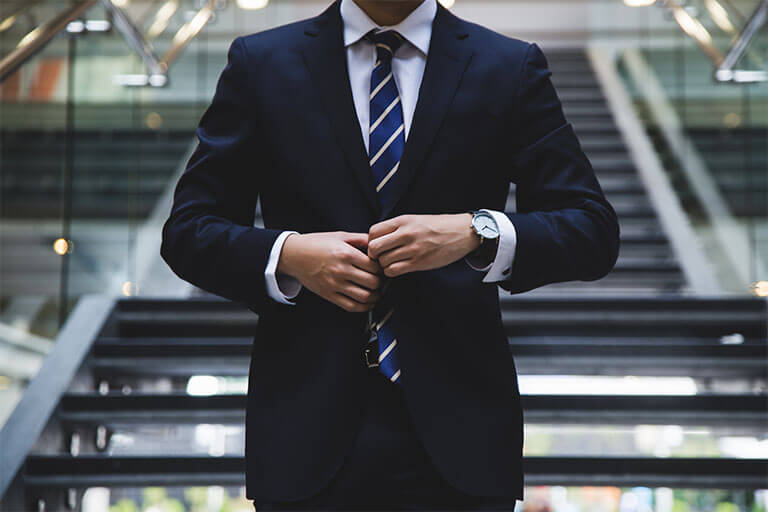 Digital transformation is a business-led, technology-enabled approach to competing and succeeding through information-enhanced products, services, and operational competencies. With the increased use of IT and computer technology in businesses, the number of CIOs who oversee the computer systems required to support the organization’s unique objectives and goals has increased significantly.

We have curated a list of all the major CIO appointments of the year so far.

Prashant Thakur was recently appointed as the Senior Vice President and Head of Technology and Digital at Vakranjee. Thakur will be in charge of managing the organization’s technology stack, automation, tech operations, and digitization of key businesses. He previously worked for HDFC Life, where he was responsible for IT strategy, digital transformation, AI engineering, process optimization, and operations.

Roopesh Pujari has been with Publicis Groupe India since 2019 and was recently promoted to CTO. Pujari has over 25 years of experience in a variety of industries, including BFSI, manufacturing, consulting, publishing, airlines, and healthcare, and will lead the expansion of the company’s technology capabilities in India, including cloud solution expansion, platform integration, capability, and capacity building, and partner streamlining.

Work Werks has appointed Kamal Goel as its new Director of Information Technology. He previously served as Yotta Infrastructure’s executive vice president of IT and chief evangelist. Before that, he held a variety of positions in IT infrastructure and data center planning and management.

Blox, a real estate buying platform, has named Amit Goel as its chief technology officer. In 2015, he co-founded Room on Call (now Hotelopedia), where he established the entire technology infrastructure, development, product management, and operations.

The former IT head of Aditya Birla Insulators, Manish Chandegara has joined Cera Group as group CIO. He has previously worked for Maahi Milk Producer, KSP Solutions, Magna Seatings, and Adani Group. With over 20 years of experience managing IT and communication systems, he has assisted top management in developing IT strategies and leveraging technologies to rationalize manpower, increase organizational productivity, and improve operational efficiency.

Pradipt Kapoor has been named CIO of Bharti Airtel.

Anil Menon has been appointed as the head of IT at Lulu Group India.

Nitin Rohilla has been appointed CIO of Adani Power.

Vinod Bhat has joined Vistara as CIO after working for Tata Consultancy Services for 28 years.

Shashwat Singh has been named chief information officer at boAt.

Shiju Rawther has been appointed as the head of information technology at SBI Mutual Funds.

CIOs assist the company in outperforming competitors by leveraging its technological prowess, speed, and customer service. There is no doubt that as technology advances, so will the demand for people in the role of CIO.