Telecom Implementations Are Messy – How Can The Suppliers Clean It Up? 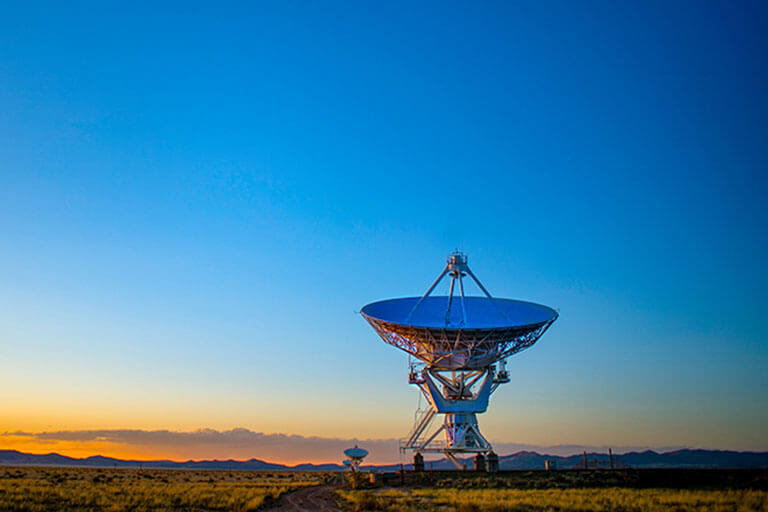 If you google the question “How many technology projects fail?” you will find many sources that give some approximation of the following data taken from the article “Are These The 7 Real Reasons Why Tech Projects Fail”, by Bernard Marr:

Unified Communications projects and Contact Center projects are not immune from these challenges. Definitions of what “fail outright” means could be debated. ROI is the elusive “holy grail” for the telecom channel and most customers have a hard time pinning down a specific ROI. However, most telecom sales agents would agree with the statement that “massive reworking” is often needed to make the customer happy. Reworking costs time, energy, and in extreme cases telecom sales agents lose the customer. What can be done to improve the implementation experience for telecom sales agents and their customers?

Telecom sales agents expect implementations to have challenges. What they don’t expect is the suppliers to be absent, unresponsive, or to point fingers when things get messy.

When implementations are praised, it is due to some very simple things that all suppliers should do every time. Weekly status calls, good hand-offs between sales and implementation teams, and keeping promises are a pretty low bar to make telecom sales agents happy. Like we mentioned about responsiveness in our last post, channel expectations should be easy to exceed by suppliers, but often that isn’t the case.

Quality implementations start during the sales discovery process. Deep understanding of the customer needs, digging in to find out why they are implementing the technology, and discovering what defines success for the customer starts at the very first meeting. Supplier sales teams have the responsibility to gather this information AND to pass it along clearly to their implementation teams.

“8×8 understands the business case [for why my customer bought the solution], but they don’t understand how to keep us engaged in the conversation so we can drive the conversation a better way. The breakdown is they are so driven to get the deal done that they ignore the details of implementation. The urgency on their part is ‘let’s gets the deal done’. The implementation is where everything falls apart. They have an urgency to implement, but they don’t understand the customer’s needs on the implementation team. I would say the sales team probably understands the customer, there is not a strong handoff between sales and implementation.”

Not to single out one vendor, here is a similar story from RingCentral.

“The transition from the sales rep who knows who you are to the implementation team just doesn’t happen at RingCentral. They don’t even have a blank on their form for the channel partner as from what I can tell. Then there’s another transition after the solution is installed from the project manager to account management, and they absolutely don’t include the partner in that either. I want to be included in quarterly reviews because that’s my role. A trusted advisor is somebody a customer goes to for advice, and that is me.”

With better discovery during the sales process, better hand-offs between sales and operations, and improved communication through the implementation process, more telecom sales agents will share comments like this one:

“I was impressed by Dialpad’s whole implementation process, the level of detail and attention. We have been doing weekly project calls and just the level of attention that they’ve provided has been really meticulous. They have just been really good about making this a really smooth process.”

Improved implementations will engender telecom sales agent loyalty, which is what every supplier should want.

If you are a telecom sales agent and want to share your implementation experiences with Pi or if you are a supplier and want to take a deeper dive into the competitive telecom landscape, please do not hesitate to email dougt@powerinsights.io. We would love to hear from you.

0 replies on “Telecom Implementations Are Messy – How Can The Suppliers Clean It Up?” 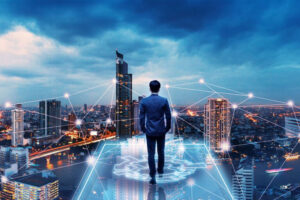 How to build for the future in today’s networks 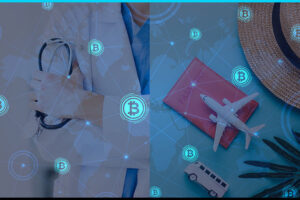 Travel and Hospitality: Adapting to the “Next Normal” with Blockchain Technology 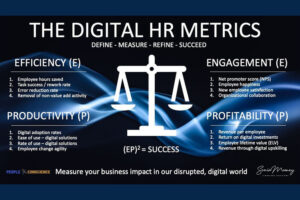