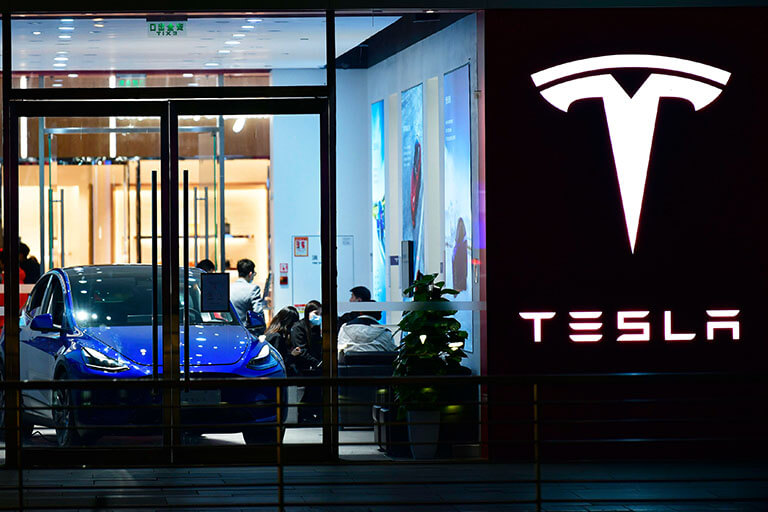 Tesla vehicles in the United States are now relatively more affordable after the company reduced its prices by 20%. To increase sales, the automotive company incorporated the change two weeks into 2023. The price cut swings between 6% to 20% for Model 3 and Model Y SUVs. Tesla also implemented the new price chart in Europe and China.

Per the new legislation, consumers can receive a $7,500 tax credit on new electrical vehicles and plug-in hybrid models if the car weighs less than 14,000 pounds. Other criteria requirements state that the vehicle should be assembled in North America and use at least batteries with a minimum of 7 kilowatt capacity. Vehicles like vans and SUVs, whose weight determines their qualification, should have a retail price of less than $80,000, whereas smaller cars should be less than $55,000.

By the looks of it, Tesla’s five-seater Model Y will forever reside in limbo. Before the price cut, the vehicle that Musk considered an SUV did not qualify as one due to its inability to meet the minimum weight required by an SUV, as prescribed by federal rebate rules. Additionally, the vehicle’s cost of $65,990 also disqualified it from the SUV market due to being overpriced. The current Model Y price sits at $52,990.

According to Dan Ives, a Wedbush Securities industry specialist, the price reduction was a calculated move on Tesla’s part to curb the decreasing demand. Ives believes slashing the prices was necessary to counter the imbalanced supply and demand chain. “They’re no longer the only game in town, it’s a softer macro, and also, they needed to cut prices to qualify Model Y for the tax credit,” he added.

Various factors influenced Tesla’s dropping demand. Despite reporting the sales of 1.3 million vehicles in 2022, the numbers rapidly declined following Musk’s plan to increase sales by 50% annually. Furthermore, COVID-19 lockdown protocols in China halted Tesla’s production at the Shanghai factory. Shareholders and investors also took a step back, expressing concerns over Elon Musk’s priorities, with him purchasing Twitter for $44 billion instead of improving Tesla’s performance, which reduced the shares by 65%.

It is predicted that Tesla’s price cuts will make up for the lost demand by 12-15% in 2023. However, the number does not match Musk’s goal of a 50% annual jump in sales. The Austin-based automobile manufacturer is speeding up the production at its Central Texas station, Giga Texas, whose activity began in April 2022. The $1.1 billion facility began providing vehicles the same month and is now working to deliver Cybertruck. The company’s production rate produced 3,000 cars per week in 2022’s final month.

In late 2021, Tesla shifted its operations to Austin and is preparing to deliver Model 3 cars and batteries soon. According to December and January reports, the automobile manufacturer also aims to invest over $700 million in renovating its Austin facility.

0 replies on “Tesla Slashes Prices by 20% to Push Demand” 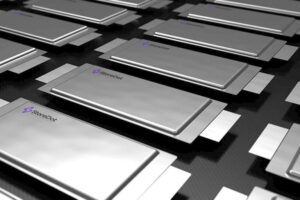