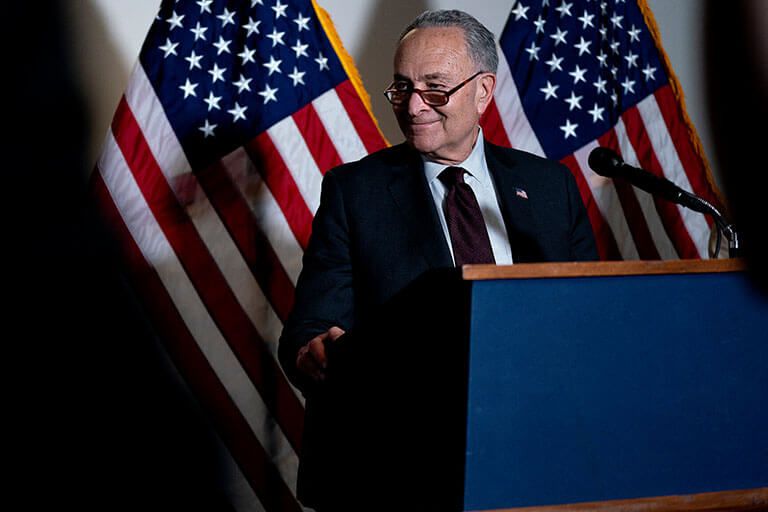 In an attempt to control semiconductor-manufacturing companies from using subsidies for their personal growth and agenda, the US Commerce Department has decided to put a cap on the government subsidies that semiconductor firms use.

Before the US Commerce Department limited government subsidies, the legislation provided US$52 billion to improve and boost the chip industry. The legislation-provided amount funded new technological advancements, tools, services, and semiconductor manufacturing research. However, the US House of Representatives gave the green light to the legislation to set the US Commerce Department’s plan in motion. US President Joe Biden’s signature on the legislature will officially present the change with a stamp of approval.

The Department of Commerce proposed this legislation due to the rising concerns regarding subsidy rivalry between states and localities. Addressing the semiconductor companies, the Commerce Department said the new funding would be “no larger than is necessary to ensure the project happens here in the United States.” According to Congressional Progressive Caucus Chair Pramila Jaypal, the progressives expressed apprehensions regarding the intent and use of the US$52 billion provided to the companies. In order to ensure the money goes toward the necessary developments instead of “corporate self-enrichment” and buying stocks, progressives voted in favor of the bill.

After in-depth discussions and negotiations with Commerce Secretary Gina Raimondo, limited funds would ensure that the chip industry does not use the funds to settle dividends. The new bill requires chip firms to present and submit a detailed financial statement stating their projects, potential, and capital investment plans before receiving the funds. In a statement released, the US Commerce Department said, “The department will go over these with a fine-tooth comb and make sure that companies are not padding their models to ask for outsized incentives.”

The Commerce Department aims to prioritize companies whose projects deliver future investments to grow and advance the domestic semiconductor market instead of giving preference to chip companies that buy stocks and pay dividends. Companies can invest government funds toward stock buybacks, but the Commerce Department prohibits spending grand funds for buybacks.

With the safety and security of American industries, workers, and their families at the forefront, the US Commerce Department’s funding act aims to stabilize the semiconductor facility. The new funding rules would strengthen the semiconductor industry in the face of sudden and unpredictable situations, such as national or global health concerns, natural disasters, or political unrest.

Companies receiving the grant funds would not be allowed to engage in activities or transactions in China or “other countries of concern” regarding semiconductor manufacturing operations or resources designed for America’s manufacturing industry.