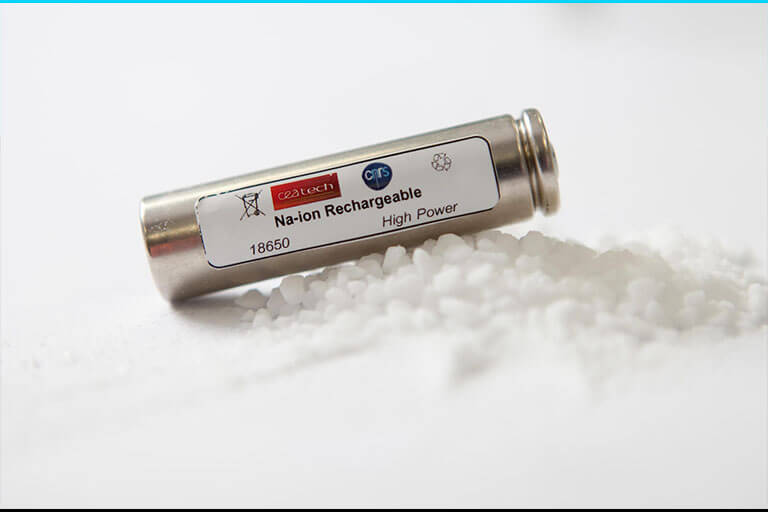 On July 29th, 2021, China’s CATL unveiled a lithium-free Sodium-ion Battery, which according to the Company could disrupt the current battery landscape.

Replacement of one technology that relies on less abundant and costlier raw materials with another technology that uses cheap and abundant raw materials can offer plentitude of strategic advantages and there are plenty of instances for it. One prominent example is the shift from the cobalt-rich battery chemistry, such as LCO, to the nickel-rich chemistries, such as NMC8111.

2. Nickel resources and production are more widespread compared to cobalt, 60 % of which is produced in DRC.

3. Nickel price is nearly three times lower compared with the price for cobalt.

Similar analysis of lithium-ion-based battery chemistries vs. sodium-ion based battery doesn’t provide a straightforward answer. Sodium is 1400 times (!) more abundant than lithium and is less expensive, however, these advantages come with the steep decline in the energy density of a battery cell.

In a nutshell, the Na-ion battery advantage of the lower price and abundance of sodium-raw materials is countered by the nearly 30% losses in energy density, compared with the lithium-ion NMC battery.

In the highly competitive EV battery market such tradeoff is not acceptable.

The second and more likely scenario is that Li-ion battery and Na-ion battery technologies will not compete (not for the EV market share), but rather supplement each other. Sodium-ion battery can help the automotive OEMs to alleviate the dawning lithium supply shortage. Recent report by IEA predicts that of all minerals that are critical for transition to clean economy, lithium will experience the fastest growth, with demand growing by over 40 times in SDS (sustainable development scenario) by 2040, followed by graphite, cobalt, and nickel (around 20-25 times).

The looming deficit of battery-grade lithium could slow down the transition from ICEs to EVs. Sodium-ion battery is the figurative Plan B if there isn’t enough lithium around. In the announcement CATL mentioned that their new battery management system will enable a combination of sodium-ion and lithium-ion cells inside an EV battery pack.

Energy density of the CATL’s sodium-ion battery is comparable with that of the LFP (lithium iron phosphate) technology. Thus, in the future Na-ion battery could claim a larger part of the stationary energy storage systems (ESSs) market, where the specific energy and power densities are less important. In the EV battery market, however, the highly energy dense lithium-ion technology will continue to be in high demand.

High energy density of Li-ion battery is due to lithium’s position in the periodic system of chemical elements (PSE). In the PSE, lithium is the first element in the second raw and sodium is the first element in the third raw, right beneath lithium. In terms of physical and chemical properties, Li is the smallest of all elements and has the lowest electrochemical potential of all elements.

In other words, no other element is so eager to put its electrons to work without taking up much space as lithium.

The table of standard electrode potentials reveals that alternative battery chemistries are possible, but only batteries based on the redox-reaction Li → Li+ + e- can achieve top energy density. 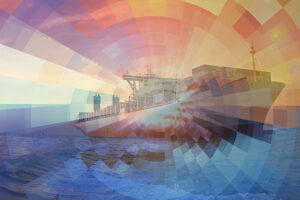 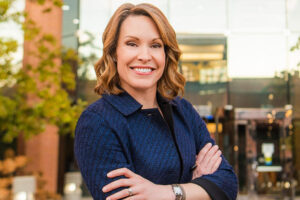 The Road Ahead: Ushering in the Next Era of Mobility