Amazon Planning to Lay Off 10,000 Employees 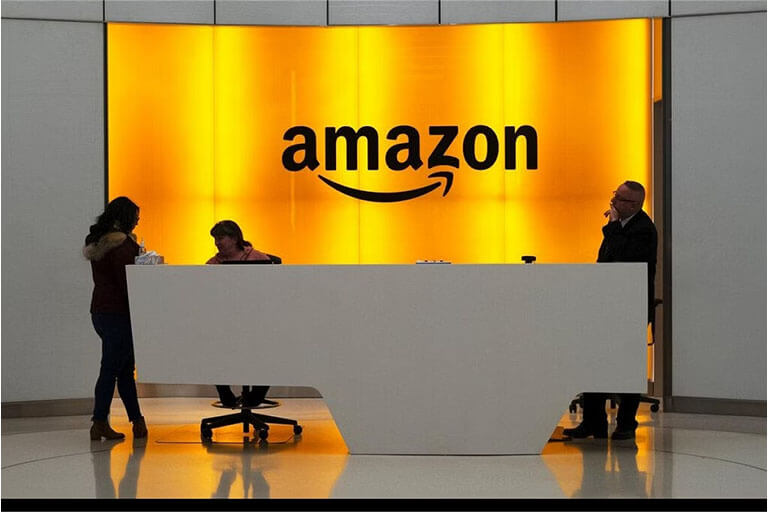 Yes, you heard it right. This is real. The multi-million-making e-commerce company Amazon can no longer sustain its employees. Followed by many big tech companies around the globe, Amazon is also planning for layoffs. Read to know all about it.

Why is Amazon Laying Off?

Amazon plans to start laying off a striking number of employees: 10,000. It all began with the COVID-19 pandemic. When the lockdown began, and everyone was stuck indoors, the demand for such online sites increased ten-fold. Their profits multiplied, and they had to hire new staff to meet the rising demands.

The companies all predicted this shift would continue even post the lockdown as there would be a change in consumer mentalities. However, with the new normal, people have started going outdoors and returning to their routines. The paradigm shift of consumers towards digital markets is no longer stable.

Additionally, there have been whispers of a global recession coming for the entire world.

Now that Amazon has rectified this change, it must have been feasible for them to lay off 10,000 employees and then try and increase consumer demand again with multiple strategies. Not to mention the resources and time it would take to obtain the desired results.

Ten thousand is a significant number, and the shocking news is that most of these layoffs are from the device departments. Amazon has recorded a noticeable downfall in demand for all its Alexa devices and is laying off 10,000 employees from the same vertical.

What Does it Mean for Others?

This layoff is a significant sign for all the e-markets, as Amazon is one of many laying off large numbers of employees. In case you are unaware, Meta, the parent company of Facebook and Instagram, has also laid off 11,000 employees over the past few weeks. Besides Meta, Twitter is another big name that has fired thousands of employees. Under the new rule of Elon Musk, Twitter has also sacked 4,400 employees without prior notice.

These trimmings can be a crucial indicator that consumer behavior is unpredictable and has disintegrated largely, at least where online markets are concerned. These shifts in themselves can be signs of the upcoming global recession. This layoff is even more significant as it is coming up right before the festive season. This indicates that consumer demands have been decreasing and are continuing to do so even now, despite the season and discounted deals. In view of all this, the question that looms large is whether smaller e-commerce enterprises are living on borrowed time.

A lot of reports suggest that consumers have cut down on luxury purchases. The purchase of all commodities and services that could be postponed is being put off. The relevant authorities at Amazon have not officially confirmed or denied the news of layoffs. However, if this turns out to be accurate, it would undoubtedly be one of the biggest terminations in the company’s history.