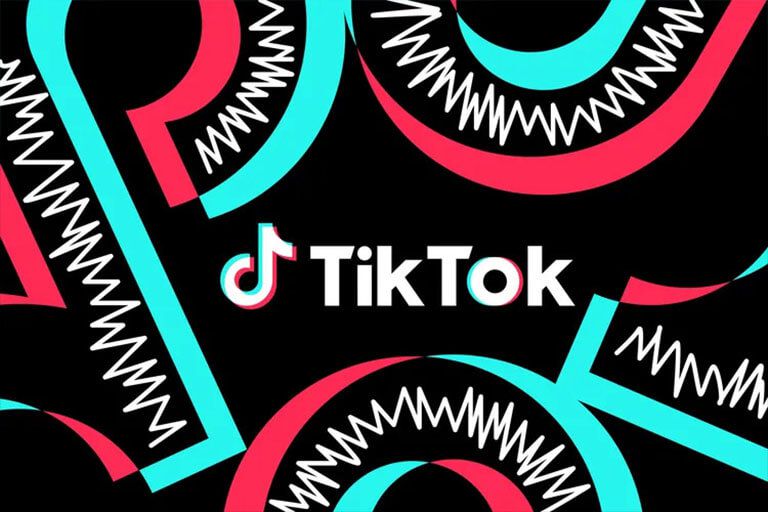 “Our cadence of hiring is just right for us; we are still hiring — although at a pace that we think corresponds with the global challenges that we are facing,” Mr. Chew, CEO of TikTok, said at a Bloomberg event in Singapore recently. These are soothing words for an industry heavily impacted by the global economic gloom.

One social media giant is bucking the trend amid mass layoffs in the tech industry. As Twitter, Amazon, and Meta begin to implement their mass layoff strategy to battle inflation and economic downturn; social media giant TikTok is well set to double its hiring in the USA. The social media behemoth plans to increase its engineering staff to around 2000 employees at its Mountain View, California office. According to the latest report, many former employees of Twitter and Meta have already been approached by the social media platform with job offers. TikTok says it undertook a different route that prioritizes safety over freedom.

With a relatively linear user growth since 2018, TikTok still has managed exponential revenue growth. This kind of rapid growth in revenues has its complexities, including retaining talent and hiring new talent.

The volatile global economic scenario and US regulatory concerns have forced Bytedance – the parent company of TikTok, to map out a long-term restructuring of its company in the USA. With so much deserving talent from Meta and Twitter hitting the job market, the coming few weeks will be pretty interesting to see how ByteDance taps into this vast resource while adhering to the US regulatory concerns amid banning threats from some politicians.

Shou Zi Chew, CEO of TikTok, says that the company is equipped to prevent any kind of mass layoffs. He further said that they are more organized, unlike other tech companies, and are better equipped to handle economic hardships. They don’t believe in laying off half the workforce to achieve expected company efficiency.

These statements by TikTok come just a few days after Twitter laid off most of its outsourced or contractual content moderators. At Twitter, the layoffs of content moderators have led to concerns over how the social media platform will tackle misinformation. TikTok, on the other hand, is building up its content moderation and engineering team to strengthen its data security protocols further.

Despite growth in earnings even during this economic slowdown, TikTok has slashed its global ad revenue target by almost 2 billion as a cautionary measure due to plummeting sales.

At the same time, TikTok is under scrutiny from US lawmakers on a letter confirming that ByteDance employees based in China had access to the US user data.

With the highest active user base, TikTok is the largest social media platform in the US. And the FBI sees this influence of a Chinese company in the US as a national security threat. It remains to be seen how ByteDance manages these constant existential threats from lawmakers and continues on its high revenue growth trajectory.

0 replies on “TikTok Plans To Double Staff Despite Mass Layoffs”