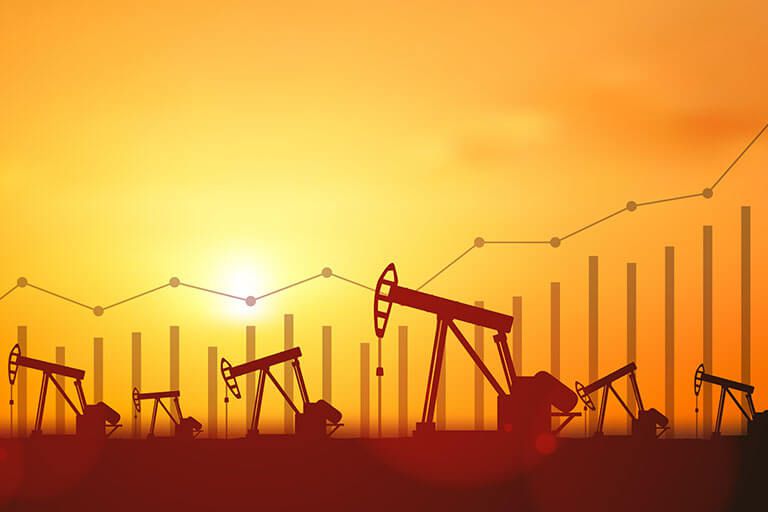 Jeremy Hunt, Britain’s chancellor of exchequer or the treasury chief, said on Thursday that he’s increasing the windfall tax on profits of oil and gas companies. These announcements are part of an emergency budget that aims to restore the economic credibility of Britain and patch up its botched finances.

According to the announcement, The windfall taxes are set to increase from 25% to 35% from January 2024 to March 2028. Plus, the electricity generators will need to pay a new temporary levy of almost 45%. The treasury chief further said that these combined taxes are expected to rise about pounds 14 billion the following year.

Top British energy companies like London-based Shell and BP have reported exponential profits in recent months due to the global oil and gas price due to the Russia-Ukraine conflict. On the other hand, the government has been facing constant pressure to increase the taxes on oil and gas companies to help fund its support for millions of Britons who struggle to cope with the increasing domestic energy prices.

Treasury chief suther said that as Britain faces unprecedented global economic headwinds, the emergency budget has been announced to patch up the finance and restore the nation’s financial credibility.

Rishi Sunak had introduced the 25% tax levy on energy profits when he was the treasury chief, but the tax levy was limited to gains from UK oil and gas.

With the Russia-Ukraine war further pushing up energy prices and slowing economic growth, the spending cuts and tax levies announced by the treasury chief are a desperate bid to bring down the global deficit while taming the double-digit inflation. They are loaded with promises of tackling higher living costs and rebuilding the economy.

This national emergency budget aims to restore political credibility, especially after the former prime minister’s 45 billion pounds unfunded tax cut fiasco, which dwindled investor confidence and sent the British pound to record lows against the US dollar. An emergency central bank intervention saved this nose-diving British pound only after an emergency central bank intervention. It ultimately led to the resignation of Liz Truss merely six weeks into office.

The budget comes amidst a grim situation for Britain. Aftershocks of the COVID-19 pandemic, the Russia-Ukraine war, and the economic strains following the exit from the European Union are all weighing heavily on the UK economy.

Britain’s economic outlook shrank by almost 0.2% during the third quarter. The Bank of England has predicted a recession that could last nearly two years. Moreover, the new government is paying heavily for the unfunded tax cuts announced by the Truss administration. All of this dented Britain’sBritain’s reputation of being disciplined on financial matters and further increased government borrowings.

Though Sunak and Hunt have reversed most of the ‘Truss’ policies and pledged that the government would pay all bills and reduce debts built up in the past 15 years, it remains to be seen how efficiently can Sunak government lessen the debt burden which stands at almost 98% of GDP; that is at its highest since the aftershocks of the world war 2.