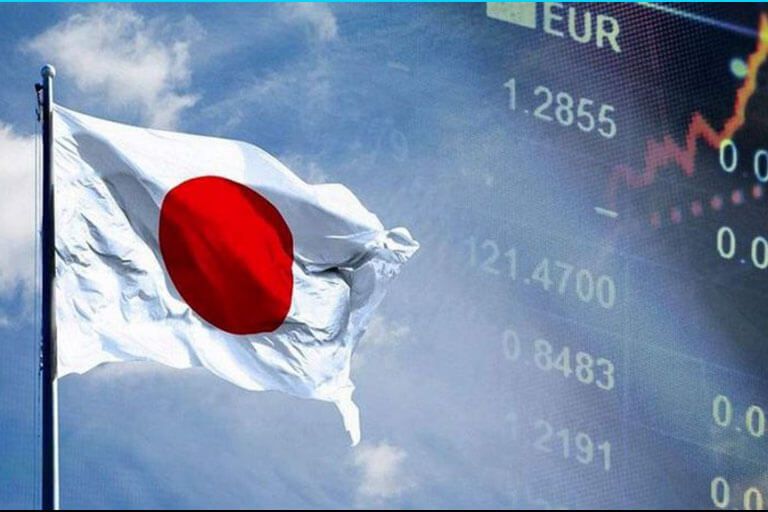 Imported cost pressures and currency weaknesses have accelerated Japan’s core consumer inflation index to 3.6% year on year in October – a 40-year high. The Bank of Japan’s ultra-loose monetary policy coupled with even lower interest rates have together resulted in inflation rising way above its target of 2% in one year.

The nearly 3.6% rise in the core consumer index exceeding economists’ expectations has diluted the 3% gains observed in September and has put immense pressure on the Bank of Japan to rethink its monetary policy and consider tightening its noose to avoid an imminent recession.

It is the most significant jump in one year since the middle east crisis of 1992 when the Iran-Iraq war profoundly disrupted the crude oil supply and significantly increased energy prices. The rise in the core consumer index that includes oil products but excludes volatile fresh food prices has confirmed that inflation will remain above the 2% goal the Bank of Japan set for the seventh consecutive month.

However, economists don’t expect the BOJ to join global trends and raise the interest rates because they see this rise in inflation as a cost-pushing exercise that will fade with the lowering of import costs.

Constraints in foreign supply have resulted in rising prices of manufacturing components, industrial commodities, imported food products, and so on. As a result, the yen’s value against the dollar has fallen almost 20% this year.

Chief economist Takeshi Minani has said that the price rise will begin to slow down very soon, as is currently visible in the declining global grain processes. He expects the inflation to peak during December and a reduction in the price rise from January 2023 onwards.

While Japan’s economy remains fragile post the COVID-19 downturn, its inflation rate is moderate, which is commendable compared to other developed countries’ standards.

Rising Global commodity costs have played a significant role in the price rise in japan. According to the October data, the price of raw materials and a weakening yen contributed to an almost 15.2% rise in energy expenses. At nearly 5.9%, foods and other perishables experienced the fastest price rise this year since March 1981. Food times, such as alcoholic drinks and others, were almost 88% more costly this year than in 2021. Even household durable goods experienced a price of nearly 11.8%, driven by higher energy, raw materials, transportation costs, and a weakening yen.

BOJ has forecasted average prices this fiscal year to be higher by 3% compared to 2021-22. But there will be a significant decline in the price rise in 2023-24 due to a lowering in the commodity pricing push factors.

Simply put, despite the rising inflation, the Bank of Japan has a positive view of the events, which views the price rise as a cost-pushing exercise and forecast the prices coming down during the new year with the eventual decrease in the import costs.