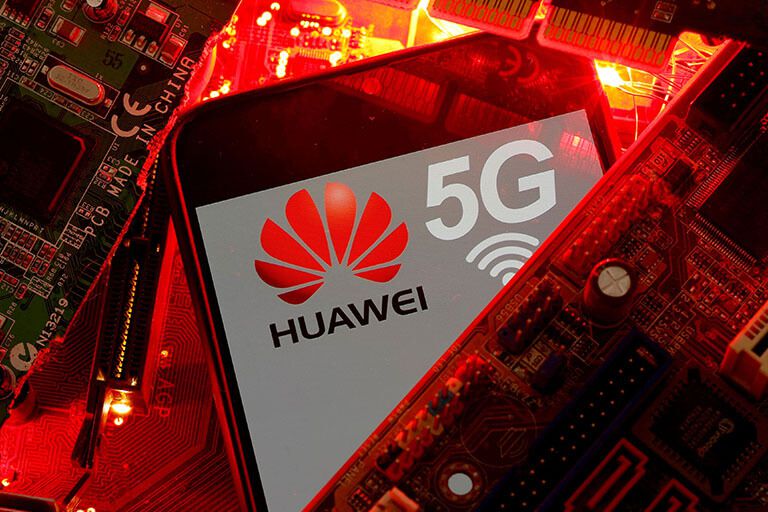 Huawei, a Chinese tech giant, announces a global patent cross-licensing agreement with Oppo, a leading competitor in the tech industry. This agreement allows the two companies to share their intellectual properties and take leaps of innovation.

With more than 20 years of innovation, Huawei was, at one time, the world’s largest smartphone manufacturer. They shipped more than the well-known Samsung and Apple products. When in 2019, the U.S. included the company on an export black-list, they cut off the supply of critical semiconductors Huawei needed. Experiencing inflation in production cost and consequently a significant dip in their financial strength succeeding this change, Huawei set on a course to regain its position in the market.

The company fought fiercely against this barrier, strengthening itself using its most valued treasure: its intellectual property. Huawei innovations have integrated state-of-the-art ideas that further the capabilities of our devices.

Expecting to earn about $1.2 billion in revenue by 2021, the company began to license its intellectual property. Charging phone makers $2.50 per device for using their technologies, Huawei monetized their intellectual property. Taking it a step further, they have now begun selling patents, recently signing a contract with Oppo, the fourth-largest global smart manufacturer.

With this cross-license agreement, OnePlus’s parent company, Oppo, gets access to manufacturing smartphones using Huawei’s next-generation ultra-fast internet technologies. The alliance between these two large forces is sure to inspire other competitors in the industry to step up their game, as the two merge their intellectual property and influence.

Already owning over 100,000 patents globally, Huawei has a brilliant portfolio of mobile technologies. It is possibly the most powerful portfolio in the wireless industry. Unlike competitors Nokia and Ericcson, Huawei did not play aggressively when it came to patents. Getting the cold shoulder from big markets like the U.S., they were quick to make a recovery after an unforeseen struggle.

Picking up the pace in recent years, however, has improved Huawei’s esteem in the smartphone market. Some might say their portfolio is now younger and stronger than the long-standing mobile leader, Nokia. As of September 2022, Huawei ranked first in the Report on Invention Patents Authorized by Private Enterprises in China by China’s Intellectual Property Development Research Centre of Intellectual Property. Among 7630 other competitors, its new alliance, Oppo, ranked third.

The company has also gotten patents in other sectors, namely smartphones, smart cars, networks and IoT, partnering with leading global companies like Samsung.

As China competes with the U.S. head-on for 5G technologies, the U.S. grows sceptical of China’s technologies, concerned about national security threats from the Chinese 5G infrastructure. As the financial aspects of the agreement remain unknown, the U.S. maintains a critical perspective of the alliance. Despite the numerous measures undertaken by the U.S. and the U.K. to prevent Huawei’s penetration into their technology markets, Huawei has successfully generated diverse revenue streams to maintain its high position among leading innovations and patents.