Infosys Pulls Out of Russia following Moscow’s invasion of Ukraine 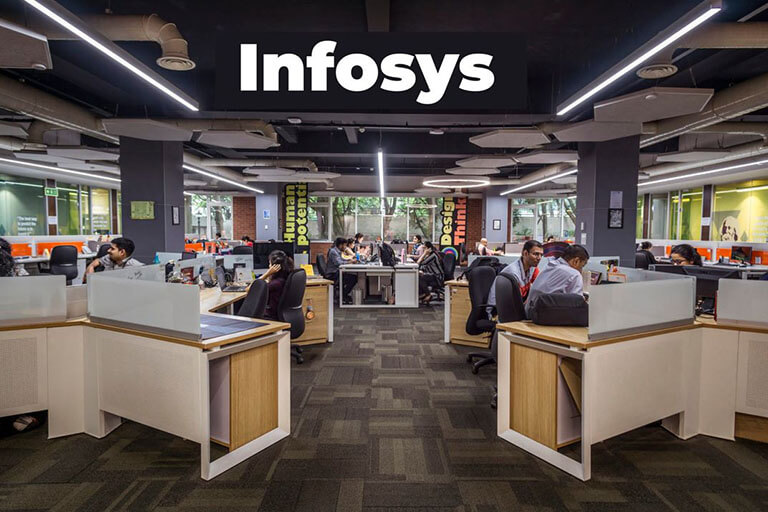 Infosys reported a 12% increase in March’s quarter net profit and said it is pulling its business out of Russia, joining a growing list of companies leaving the country in the aftermath of Moscow’s invasion of Ukraine.

On Wednesday, Infosys CEO and MD Salil Parekh stated that the company will not work with any Russian clients because the work they do is with a small number of global clients in Russia. Given the ongoing conflict between Russia and Ukraine, it will have no significant effect on Infosys’ business. As of now, Infosys is more focused on reskilling the employees who have been displaced and are relocating to other parts of Eastern Europe. Parekh also highlighted that the total number of employees in Russia is less than 100.

The net profit of India’s second-largest software services company increased to Rs 5,686 crore in January-March and the company forecasted a 13-15 percent revenue growth in the fiscal year that began on April 1, 2022, citing a “strong demand environment” and a “robust deal pipeline.” However, the firm’s 12-month attrition rate increased to 27.7% in the March quarter, as an industry-wide war for talent and a dynamic demand environment kept attrition levels high.

Infosys stated that it is not currently doing business with Russian clients and has no plans to do so in the future. Its operations in Russia were scrutinized following UK Finance Minister Rishi Sunak’s call for businesses to boycott the country after President Vladimir Putin ordered troops into Ukraine. Infosys has established a $1 million fund to aid in humanitarian efforts.

In the most recent quarter, the Bengaluru-based company reported a net profit (after minority interest) of Rs 5,686 crore, up from Rs 5,076 crore in the fourth quarter of the fiscal year 2021. While the fourth-quarter results scorecard shows a 12% increase in net profit year on year, the figures are 2% lower than the December quarter. According to the company, growth was broad-based and spread across business segments, service lines, and geographies during the fiscal year.

Other Major Companies that Chose to Cease Business With Russia

Nokia has also recently announced that it will cease operations in Russia. Following the termination of investments in Eastern Europe, these companies may consider relocating their operations to India. To reminisce, Huawei has now ceased doing business in and with Russia. Furthermore, amid the pandemic, significant investments in cyber security and cloud computing have been made. This has resulted in a significant increase in demand for the services provided by Infosys, TCS (Tata Consultancy Services), and Wipro. According to a Gadgets 360 report, as a result, the companies have gained billions of dollars in contracts.

Furthermore, President Putin, announced that Russia’s government agencies will be prohibited from using foreign software beginning in 2025. This, combined with the ongoing attack on Ukraine, may harm regional business delivery. Aside from that, experts believe Russia may face pricing pressure. There may also be a slowdown in the number of new deals. The United States, Europe, and the United Kingdom are all extremely large markets for IT service providers. 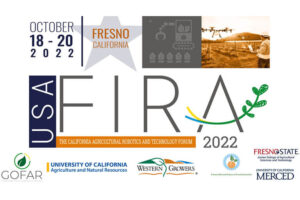 Cloud storage is our specialty, Nice to meet you

The winning partner formula: Teaming up with NetApp specialists 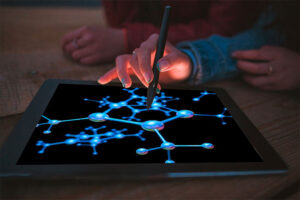 Unlock the full potential of your data with intelligent storage