Amazon Achieves Another Milestone With A Thriving Ad Business 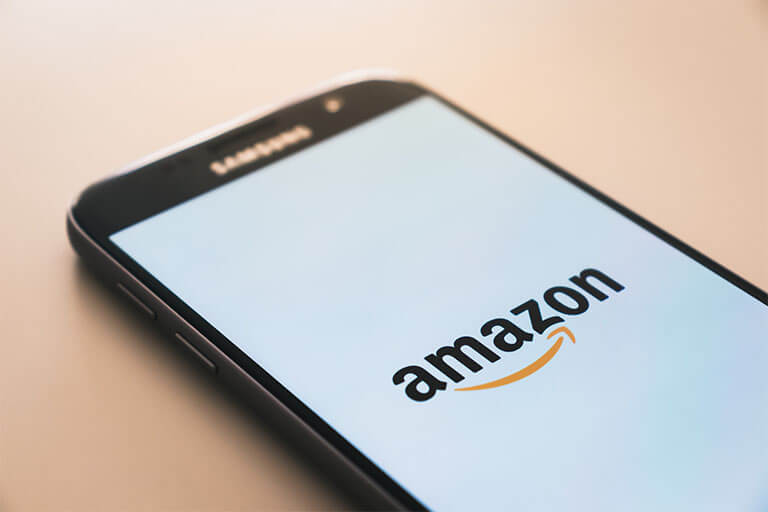 Amazon has successfully added another feather to its cap with a rapidly growing advertising business. It has been consistently outperforming well-known names in the field, such as Facebook and Google. In 2018, Amazon’s ad revenue more than doubled year on year, reaching $10 billion. Analysts predict that it will grow significantly in the coming years.

Here’s the most recent information on the company’s efforts to turn advertising into a larger revenue stream.

Also, in its latest effort to win the favor of big marketers, Amazon is finally allowing brands to track Facebook traffic. Additionally, it is also opening up ads in AmazonFresh, its Instacart competitor, to win over big packaged-goods brands.

Amazon’s ad business is going through some growing pains, such as demonstrating to advertisers that its platform can increase brand awareness and loyalty.

Amazon has made an active effort to entice Madison Avenue’s big brand budgets. According to marketers, Amazon’s advertising business is difficult to navigate. However, the company believes that the ‘chaotic’ structure makes sense because Amazon’s advertising business is purposefully organized in this manner to mirror the rest of the company, with teams of specialists each focused on specific products.

Amazon’s private-label business is booming, and competitors are scrambling to stay one step ahead of its strategies. Many of Amazon’s exclusive products resemble other brands you know and love.

On the negative side, Warren’s plan to combat big tech may directly jeopardize one of Amazon’s most successful businesses. This isn’t the first time Warren has mentioned separating third-party marketplace platforms from companies that sell directly to customers.

Amazon wants to take on OTT heavyweights like Roku for advertising dollars. Amazon has been ramping up app advertising on Amazon Firestick, its OTT device, in addition to spending billions on original content for its Prime video streaming service. It’s also promoting pre-roll ads in FreeDive, IMDB’s four-month-old streaming service.

Big brands like Verizon and Toyota are backing Amazon’s Freedive as the e-commerce giant pushes deeper into OTT advertising.

Amazon’s ad revenue is expected to more than quadruple by 2023. As a result, Google’s ad business may be facing its most serious new threat in years. Amazon’s emerging ad business is bigger than ever, and it’s making inroads with major brands.

With the announcement that Google’s YouTube app will now be available on Amazon Fire TV devices and Amazon’s Prime Video service will be available on Chromecast devices, it appears that Amazon and Google’s streaming video feud may be coming to an end.

In response to privacy concerns and regulations, advertisers are shifting away from platforms such as Facebook, which rely on third-party data, and e-commerce sites that use their sales data. The shift in the trend could be the reason Amazon is making the ad revenue breakdown public.