Unsettlement Over Inflation And Onset Of Recession in 2022 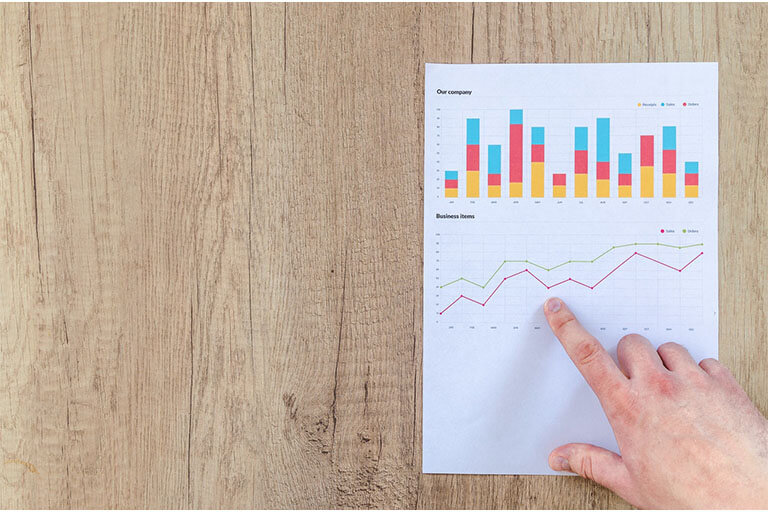 A vast majority of the American population is losing sleep over the ever-rising gas prices and the growing unaffordability of everyday essentials. Inflation has been increasing for nearly a year. Although the broader recovery has been going exceptionally well, Americans’ confidence in the economy has plummeted and is now near an 11-year low. We are now seeing a shift in the way people view the economy.

The economy, on the other hand,  is the brightest it has been in months – aside from increasing prices. The economy grew at a phenomenal rate in 2021 after pandemic restrictions began being lifted. Nonetheless, inflation has completely ruined the mood and heralded a new era of economic malaise.

Experts and economists are not buying into the Federal Reserve’s monumental efforts to undermine the consequences of the Russia-Ukraine crisis on the American economy. The financial press is fiercely debating the likelihood and scale of a recession this year.

One of the most interesting observations is that businesses are hiring at a rate three times that of the previous downturn. Americans are spending at an all-time high, indicating that Russia’s invasion of Ukraine has had little impact on the likelihood of a US recession. Economists around the world find this nothing short of unbelievable.

Gas prices are up 38% yearly due to the Ukraine conflict, supply chain disruptions, and labor shortage, and food prices are up 7.9%. On the other hand, corporate profits are skyrocketing, but even the most affluent Americans are concerned about the economy.

April 2022 also marks the first anniversary of the Great Resignation, following a record-breaking 3.8 million resignations in April 2021. It’s also known as the Great Reshuffle because people didn’t just quit their jobs; they moved to new ones with higher pay and better working conditions. Unfortunately, from the present-day economic situation, it is safe to conclude that it has failed to make much impact.

Wages have risen by 5.6% since March of last year, while inflation is at a record high of 7.9%. The thrill of changing jobs and making more money is fading, and there is a lack of options for the weary worker caught in the middle of a massive financial predicament.

Experts have begun a heated debate about the likelihood of a recession this year, while the rest are concerned about buying gas and groceries. Something in the financial conversation has shifted in recent weeks. Most Americans are more concerned with domestic issues — and are realizing that their budgets aren’t looking so good. Inflation has reduced a lifetime’s worth of savings to pennies.

Whether or not there is a recession, one-third of Americans believe their financial situation will worsen this year. This explains the reason why Google searches for “recession,” “yield curve,” and “is a recession coming in 2022” all increased during mid-March of this year.