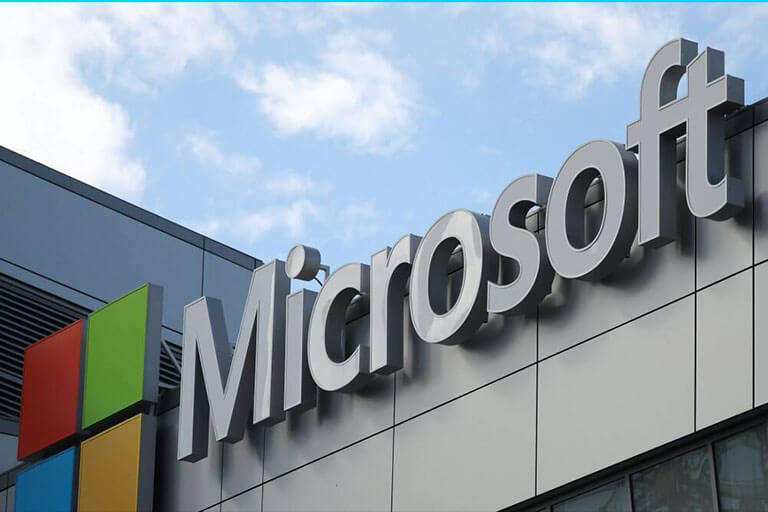 The Federal Trade Commission has blocked tech giant Microsoft in its attempt to acquire the video game developer Activision Blizzard, Inc. This would be Microsoft’s largest deal that strategically wipes out the competition in the video gaming industry. Owning the gaming franchises such as Call of Duty, the alleged $69 billion deal was held back by FTC in favour of other subscription content and cloud-gaming competitors.

According to FTC, Microsoft has a record of acquiring valuable competitors and suppressing rivals in the market; consider ZeniMax and the exclusivity of certain games, for instance. Holly Vedova, Director of the FTC’s Bureau of Competition, states that Microsoft has already shown its capability to withhold content from rivals. FTC seeks to stop the tech giant from gaining total domination over the market and harming multiple dynamic and fast-growing gaming markets

Since Activision is one of the top video game developers in terms of high-quality video games for multiple devices, including video game consoles, PCs, and mobile devices, the acquisition of the label will include games that see millions of active users, such as Call of Duty, World of Warcraft, Diablo, and Overwatch. The general trepidation is that Microsoft will gain the means to degrade the company’s game quality or player experience on rival consoles and gaming services, pricing, terms and conditions, and access to content, leading to harm to consumers.

Commenting on the lawsuit, Activision Blizzard said that “if Xbox withheld Call of Duty from Sony’s PlayStation or other platforms that compete with Xbox, Xbox would immediately forgo billions of dollars in lost game sales and cleave off a massive portion of the garners that Activision has worked so hard to attract and retain.”

Microsoft has taken almost a year to investigate the deal. After examining statements and data from Activision Blizzard and Microsoft, the FTC has yet to come across proof that Microsoft will trump the game series from the competition.

“Even with confidence in our case, we remain committed to creative solutions with regulators that will protect competition, consumers, and workers in the tech sector,” says Brad Smith, Microsoft’s president and vice chair. “As we’ve learned from our lawsuits in the past, the door never closes on the opportunity to find an agreement that can benefit everyone.” Microsoft is steady in its claim that its acquisition of a single game or console manufacturer will not damage the highly competitive industry. The company responded that no transactions are being undertaken that will harm the consumer’s experience. Microsoft also claimed that ensuring the game stays widely available is better for their business.

Apart from FTC’s lawsuit in the US, the UK too is on the fence about the deal. Brazil has given the deal the green signal, however. On the chance that Microsoft and Activision close the deal, the former will be raised to the rank of third-best gaming company by revenue. With increasing public sentiments regarding the deal, around 2,100 emails have been directed to the UK’s Competition and Markets Authority.

0 replies on “Microsoft Clears Air Regarding Activision with FTC”