Is It Time For Microsoft To Make Big Cloud Acquisitions? 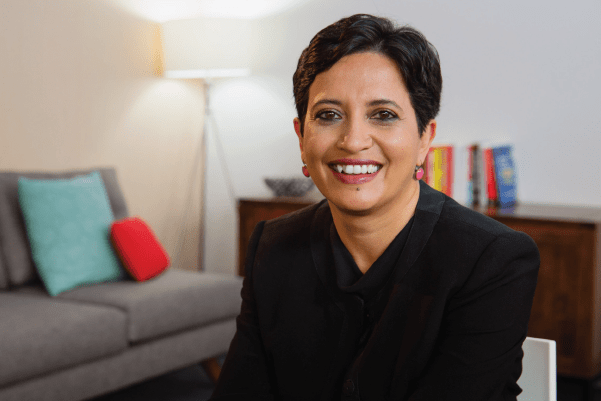 When Satya Nadella took over as the CEO of Microsoft (Nasdaq: MSFT), he had defined his focus on emerging technologies, especially the Cloud. His focus on the segment has stood Microsoft in good stead. The company continues to outpace market expectations on all fronts. And, there is no holding back. Microsoft keeps adding companies to bolster its cloud offering and is slowly, but steadily, gaining market share.

By segment, revenues in the productivity and business processes grew 25% to $9 billion. The intelligent cloud segment grew 15% to $7.8 billion, compared with the market’s estimates of $7.51 billion. Revenues from the personal computing unit, which includes gaming and traditional PC software climbed 2% to $12.2 billion.

Within the individual lines of business, Azure continued to deliver a robust performance. The cloud solution saw a 98% growth in revenue in the quarter. This is the 10th consecutive quarter of more than 90% revenue growth for Azure. Amazon’s AWS continues to remain the leader in the cloud market. According to KeyBanc analysts, last quarter, AWS lost market share to Azure. From 68%, AWS’s share slipped to 62%, while Azure’s share grew from 16% to 20%.

Microsoft’s Dynamics 365 online business suite also reported an impressive 67% growth in revenue with Office365 online personal productivity suite subscriber count growing to 29.2 million from 28 million a quarter ago. Sales of Windows operating system to computer OEMs increased 4% and the gaming revenue improved 8% due to the launch of the Xbox One X.

This was also the anniversary quarter for LinkedIn. Microsoft had completed the acquisition of LinkedIn a year ago for $26 billion. During the quarter, LinkedIn generated its highest ever revenues at $1.3 billion driven by growth in sponsored content, marketing solutions, and job postings revenues. Going back to what I had mentioned at the time of the acquisition, Microsoft’s endgame with the acquisition was Cloud and it was going to benefit by integrating CRM with LinkedIn. That is exactly what Microsoft has been doing. Last year, it integrated Dynamics 365 with LinkedIn to help salespeople deliver better outcomes using insights from LinkedIn Sales Navigator and LinkedIn’s professional network. The solution helps salespeople view LinkedIn information about leads, contacts, accounts, and opportunities directly in the Dynamics CRM.

During the quarter, Microsoft recorded a whopping $13.8 billion as tax charge, in relation to the change in tax code for the year. The tax caused the company’s GAAP basis EPS to fall to a loss of $0.82 for the quarter. In December, the tax code was changed to allow companies to bring back cash kept overseas by paying a 15.5% repatriation tax. Microsoft has the second largest overseas cash reserves at $143 billion. Microsoft has still not divulged if, and how much, cash it wants to bring back. Many believe that Microsoft will announce higher dividends and spending on R&D and acquisitions when it repatriates funds. Apple is already planning on bringing cash back. Microsoft will, hopefully, follow suit.

Meanwhile, it is making a few acquisitions to help drive growth in the cloud segment. It recently announced the acquisition of Avere Systems for an undisclosed sum. Avere was founded in 2008 and is a leading provider of high-performance NFS and SMB file-based storage for Linux and Windows clients running in cloud, hybrid and on-premises environments. It uses a combination of file system and caching technologies to help customers who run large-scale compute workloads. Its customers included names like Sony Pictures Imageworks and Moving Picture Company. Microsoft plans to leverage Avere’s storage expertise to improve its cloud offerings so that customers will be able to run complex high-performance workloads in Microsoft Azure.

Last week, Microsoft also announced the acquisition of PlayFab, a backend platform provider of services to build, launch, and grow cloud-connected games. Terms of the deal were not disclosed. PlayFab’s tools allow game developers to build games across all platforms. Its backend services offer both large and small studios cost-effective development solutions that can be scaled with games. Game studios can leverage PlayFab’s services to engage, retain, and monetize players by providing them with access to an intelligent cloud platform that can be used not only to build and operate games, but also to analyze gaming data and improve gaming experiences. The acquisition will help Microsoft improve its gaming offerings across Azure.

Questions for Microsoft’s Board

Microsoft is sitting on a big pile of overseas cash. The change in the tax code will surely stir you to bringing some of it back onsite. Also, with the continued focus on cloud technologies, isn’t it the right time to make some big acquisitions – say companies like Tableau and Splunk to beef up the enterprise analytics offerings or Workday and ServiceNow to strengthen the enterprise cloud offerings?

0 replies on “Is It Time For Microsoft To Make Big Cloud Acquisitions?” 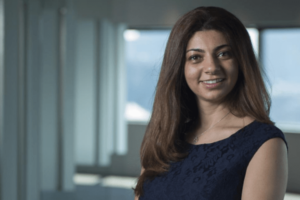 The Next 40 Years of Emotion AI 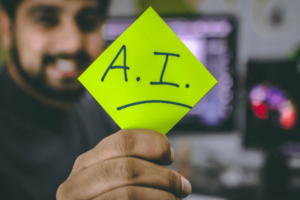 A healthy outlook on Blockchain 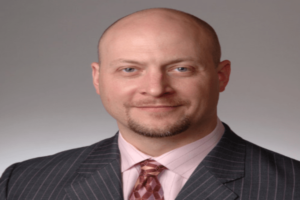