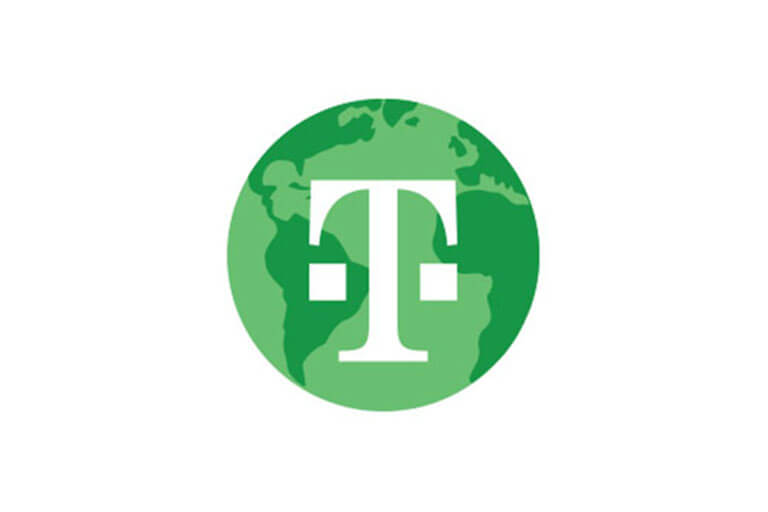 With the whole world trying to conserve energy, T-Mobile appears to be championed as the first in the US Telecom Industry to source 100% of its electrical consumption to renewable energy.

It all started in 2018 when T-Mobile announced its blueprint of 100% usage of renewable energy by the end of 2021. Currently, T-Mobile is the first wireless company to have successfully made the shift to green energy. Despite a historic merger that immensely elevated the company’s electricity needs, T-Mobile reached its RE100 goal by blending its renewable energy investments that pillar its hard work in creating a thriving planet.

T-Mobile is America’s super-charged Un-carrier that offers a leading 4G LTE connection and transformational 5G network offering reliable connectivity. It is based out of Bellevue. The company has gained a reputation for its unequaled value and quality.

RE100 is a global initiative driving all the business giants to produce 100% renewable electricity. It is a product of the world-famous non-profit Climate Change partnership with CDP. They own a revenue of over $6.6 trillion.

Marking the 100% benchmark was not an easy game. T-Mobile strategized a renewable energy plan that includes:

As a consequence, T-Mobile has invested dramatically in the wind and solar powers that account for every unit of electricity consumed. In fact, there are 9 huge solar and wind farm projects that generate 3.4 million MWh of renewable energy, which is enough for catering electricity to 313,000 homes, yearly.

T-Mobile is also accredited to bolster 37 community solar projects that display greening local energy grids with 2.1 million MWh in a span of 25 years for the areas of Maine, Minnesota, Massachusetts, Oregon, and New York.

Louisa Plotnick, the Head of Programs in North America at Climate Group that co-leads RE100 in partnership with CDP, has stated that T-Mobile is a precedent of the leadership of viability in the industry.

It is T-Mobile that has presented how ambitions can be turned into reality if authentic changes are implemented. T-Mobile’s victory has been applauded everywhere, and the win is evident from the fact that it has led Green America’s Wireless Scorecard thrice in a row. Simultaneously, it has also achieved a top grade in the 2021 CDP Climate change questionnaire.

Moving ahead, the Un-Carrier plan has added more renewable energy projects in their portfolio. These include equalling the forthcoming electricity usage, investigating solar infrastructure, investing in organizations, and conveying clean energy to multiple communities across the United States of America.

All in all, T-Mobile has played a commendable role in modifying the telecom industry by switching to 100% renewable energy.