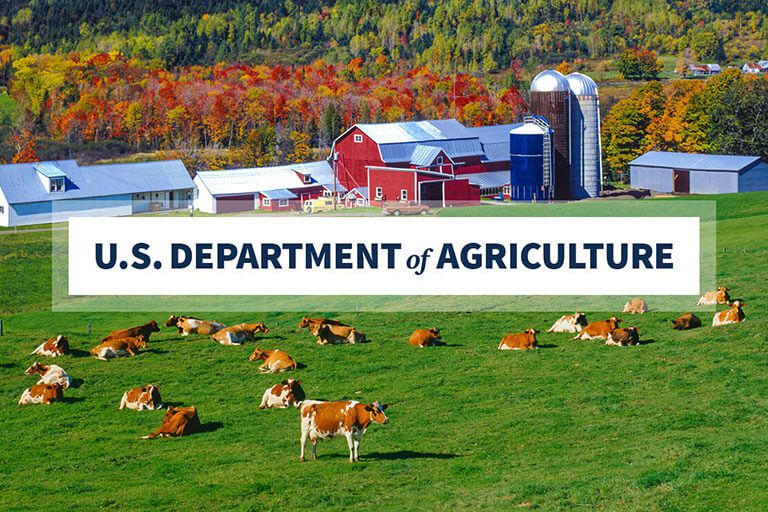 When US President Joe Biden stated his concern about global warming and how current agricultural approaches are instigating a detrimental outcome, USDA decided to invest $1B in farmers, ranchers, and forest landowners.

This amount is directed towards altering the incorporated agricultural methods that will sequentially restrain the climate-changing greenhouse gas emissions or those that hold carbon. The investment idea was sparked by Joe Biden himself when he called on the US farmers to counteract the emissions. In fact, Biden has promised to clip the greenhouse gas emissions in half by the year 2030.

The agricultural sector is estimated to emit more than 10% of the hazardous US emissions, as stated by the Environmental Protection Agency. The range of grants offered is quite extensive. Both private and public entities can avail of grants ranging from $5 to $100 million, as stated by the agency. This includes state, local, tribal, nonprofits, governments, small businesses, and colleges.

Climate change is no more a mere concept studied in schools. It is actually happening, and the US farmers have also faced it. They have suffered from tremendous storms, droughts, worsening floods, and more. And now, curbing climate change has become a matter of survival for them. The United Nation’s scientific panel has cautioned the world that it is of high necessity that humans modify their way of cultivating or agriculture. There is also a need to redesign the usage of land in order to eliminate global warming.

USDA Secretary Tom Vilsack stated in Lincoln University in Jefferson, Missouri, how the farmers have witnessed it, felt it, and have been critically affected by it.

Farmers and ranchers themselves are making crucial moves to save the world from climate change. They are incorporating certain practices where they are able to get hold of the prevailing carbon and store it in the soil. However, there are others who can evaluate the uncertain returns and be attentive to the upfront costs involved in the process. And these costs and returns could differ across the diverse farming locations and operations.

As Vilsack has stated, “We’re trying to incentivize the creation of climate-smart commodities that hold higher value in the marketplace that farmers can generate additional profit from.” Vilsack has further added that this whole thing is fixated towards designing the domestic markets that will supply American agriculture and forestry with the required resources for pursuing what they know to do perfectly. This means feeding the world while acting as suitable stewards of land and water.

This USDA program will inculcate climate-friendly conservation acts like no-till, cover crops, rotational grazing, and more. This also includes measuring the greenhouse gas emissions from agricultural operations and the process of storing carbon.

USDA has termed the agricultural commodity as climate-smart commodities as all the approaches involved will be directed towards curbing global warming. The partnerships creating the climate-smart commodities will absorb money from the agency’s Commodity Credit Corporation, which will provide up to $30 billion in annual funding provided by the U.S. Treasury to support farm money.