Energy efficiency is often the least-cost means of meeting new demand for energy services. Not only does it reduce overall energy consumption and thereby reduce dependency on energy imports, but it encourages development and creates jobs. Governments that promote investment in energy efficiency and implement supporting policies save citizens money, reduce the potential for crisis and conflict, and decrease pollution. In 2016 the world would have used 12% more energy had it not been for energy efficiency improvements since 2000. These energy efficiency gains allowed households across the world to spend 10 to 30% less than they otherwise would have on their annual energy bills in 2016.

The fourth edition of ACEEE’s International Energy Efficiency Scorecard examines the efficiency policies and performance of 25 of the world’s top energy-consuming countries. Together these nations represent 78% of all the energy consumed on the planet and more than 80% of the world’s gross domestic product (GDP) in 2014. ACEEE evaluated and scored each country’s efficiency efforts using 36 policy and performance metrics spread over four categories: buildings, industry, transportation, and overall national energy efficiency progress. ACEEE allocated 25 points to each of these four categories and awarded the maximum number of points for each metric to at least one country. 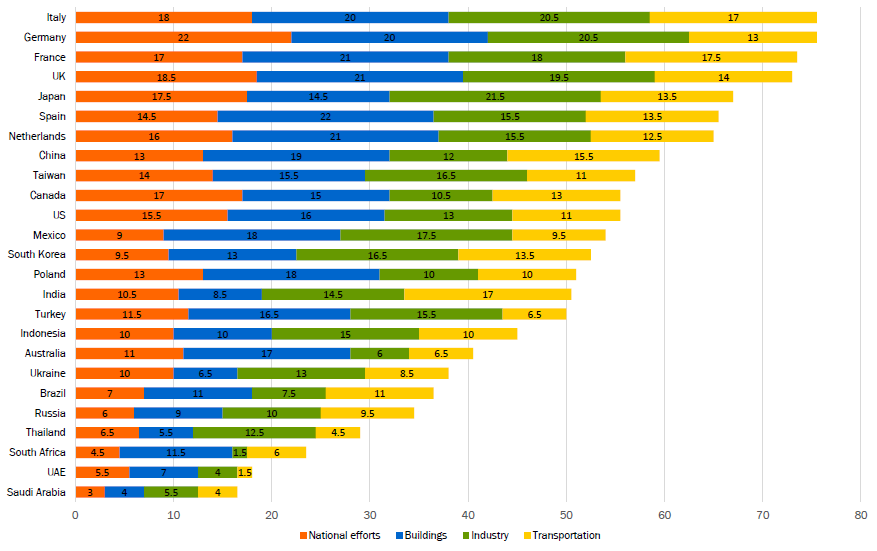 In a troubling development, the United States slid from 8th place in 2016 to 10th in 2018 by scoring six fewer points.

On a positive note, the most improved country this year is Mexico, which moved up from 19th place in 2016 to 12th this year by scoring 17 more points. Mexico’s recent adoption of an overarching energy efficiency program — the National Program for the Sustainable Use of Energy — has spurred significant investment in efficiency programs and standards. Additionally, Mexico sits just below the United States and Canada in the rankings this year, suggesting that the North American Free Trade Agreement (NAFTA) may be playing a role in harmonizing efforts among the three member countries.

ACEEE added two new countries to his analysis this year: Ukraine and the United Arab Emirates (UAE). Iran is also among the world’s largest energy consumers but is not included in this year’s report due to data limitations. ACEEE hopes to be able to include Iran in the 2020 edition of the report. 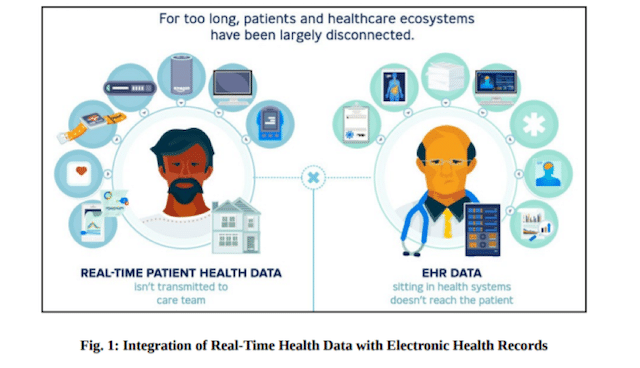