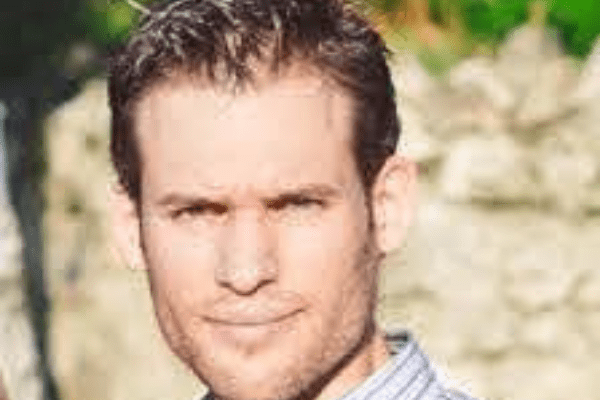 IBM’s valuation is now becoming too difficult to ignore.

IBM’s crown jewel is its cloud business, but does it matter?

This idea was discussed in more depth with members of my private investing community, Deep Value Returns.

IBM (IBM) makes a very interesting investment. On the one hand, it is lead by a management team, which appears to be more interested in ’empire’ building than delivering growth to shareholders.

While I have been highly dismissive of IBM’s stock some time, I am starting to appreciate another facet to this investment, and that is that its share price is becoming too difficult to ignore for the value investor in me.

IBM is expected to release its Q2 2018 earnings on Wednesday after hours. As I allude to in the introduction, IBM has been very successful in growing this colossal enterprise, with revenue of roughly $80 billion, and even more importantly, with free cash flow generation of approximately $13 billion – putting its present market cap on a 10X valuation, which fundamentally appeals to the value investor in me.

The problem I have with IBM is that its management team, led by CEO Rometty, appears to the investment community to be totally uninterested in being upfront and honest, about IBM’s poor financial performance over the past 5 years (at least).

Furthermore, even the way which IBM’s results are reported in its press release, with management cherry picking the business lines which IBM is doing relatively well in, its cloud business and other cherry-picked businesses which IBM has signed posted as ‘Strategic Imperatives’, with minimal mentions of its under-performing segments such as its Global Business Services. Although, through reading IBM’s Q1 2018 10Q we can see that this segment was down 1.2% (currency adjusted). Moreover, IBM’s Global Business Services, is a significant contributor to IBM’s overall business, generating roughly 22% of IBM’s total revenue.

However, even more pertinent to our discussion here is IBM’s Technology Services & Cloud Platforms segment, which was down 0.6% (currency adjusted) in Q1 2018 and accounted for approximately 45% of IBM. 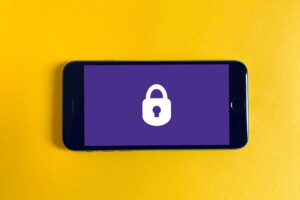 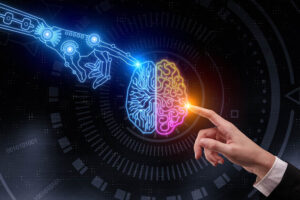 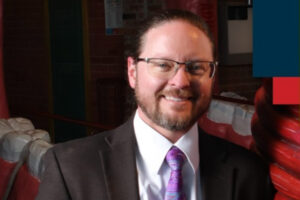