The Inflation Reduction Act – A Welcome Change for the Average American? 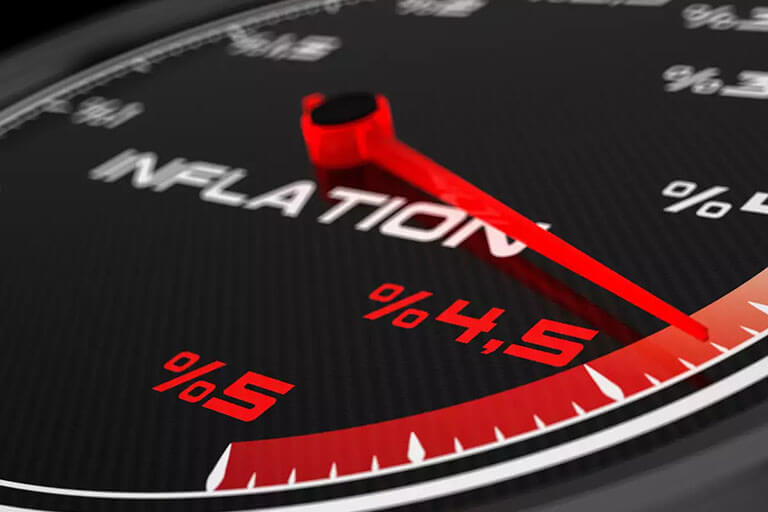 Essentially a scaled-down rendition of the Build Back Better Act proposed in 2021, President Joe Biden calls it a ‘godsend’ for the average American.

Proclaimed as the largest investment in climate and energy in the history of America, the act is designed to attain goals like a 40% reduction of carbon emissions, promote clean energy production, and lowered energy costs by 2030. This legislation is projected to require a total investment of $437 billion, raise $737 billion, and lead to a deficit reduction of over $300 billion.

According to the Senate Democrats, an aspect of the Inflation Reduction Act that requires attention is the impact it has on healthcare. The legislation extends the Affordable Care Act, which would have expired in 2023, to 2025, ensuring that low-income Americans who purchase insurance through associated exchanges have access to healthcare. Along with this, ACA premiums are lowered for millions.

For the first time, the Inflation Reduction Act allows Medicare to negotiate lower prescription drug prices and puts a cap on out-of-pocket prescription costs for seniors at $2,000 per year. Having met with objections from the pharmaceutical industry for so long, this policy by the Democrats is expected to save $265 billion over 10 years, according to the CBO.

Starting the negotiation with lowered prices for 10 high-cost drugs beginning in 2026, Medicare is expected to extend this to 20 drugs by 2029. The capping of insulin at $35 a month for people on Medicare brings much relief to the masses.

Furthermore, companies that refuse to negotiate with Medicare will be levied a 95% sales tax on the drugs.

Being the greatest investment of the Inflation Reduction Act 2022, the $369 billion for energy security and climate change involves incentives for businesses to employ clean energy or lower-carbon resources.

The bill also proposes a variety of rebates and tax credits for consumers to make energy-efficient choices such as a tax credit of up to $7,500 for lower and middle-income families to buy new clean vehicles and $4,000 for used clean vehicles. Choosing nuclear energy, biofuels, and other sources of clean energy comes with similar tax benefits.

The latest legislation has an impact on corporate tax as well, expecting a minimum income tax of 15% and a 1% tax on stock buybacks from specific large corporations. An additional $80 million is allocated to the IRS for reinforcement efforts as well.

However, the actual impact of the Inflation Reduction Act remains aught, claims experts at Penn Wharton. According to their analysis, inflation is estimated to go up by 0.05% each year until 2024 and then fall by 0.25% following that. Other critics have pegged the bill to only drive inflation up over time.

0 replies on “The Inflation Reduction Act – A Welcome Change for the Average American?”