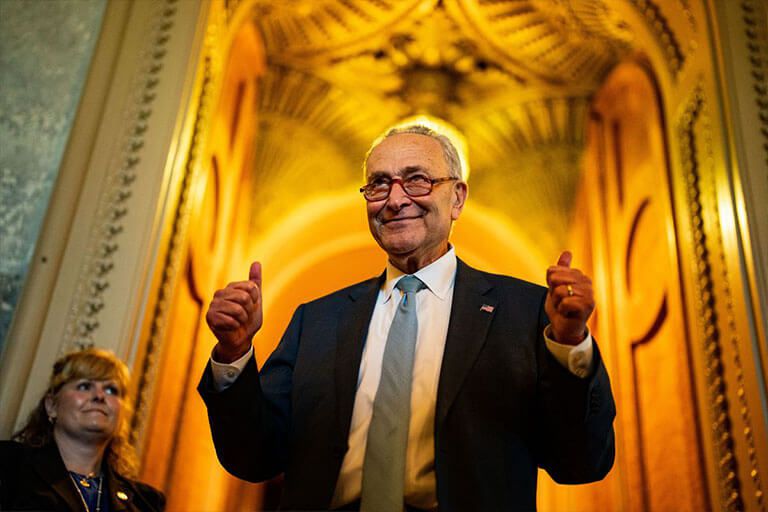 Following a 0.7% price hike in June, core prices saw a leap of 0.3% in July, according to the Labour Department’s CPI. Consumer prices have climbed 8.5% from last year, down from a four-decade-long record of 9.1%, keeping the annual increase at 5.9% after three straight monthly declines.

The ever-concerning rise in the price of gasoline abated with President Biden’s large releases of oil from the nation’s strategic reserve but the food and rent rates continue to climb.

It always comes back to the core.

When the prices of transportation, medical services, rent, recreation, education, and such keep rising, Federal Reserves take an aggressive approach with the rate hikes. While other reports and headlines may give an illusion of inflation dying down, looking at the core prices tells a different story.

Unlike volatile food or energy prices, core inflation is a more stable way to gauge if inflation has peaked.

As much as the falling gas prices and reduced rates for metals and wheat help the overall CPI, core prices make up a large part of this weighted index. The rent inflation makes up a third of the CPI and is expected to increase in the coming months, reaching 7% year-over-year before slowing. Medical services and health insurance are also predicted to make similar jumps.

Persisting increases in the prices of services like healthcare and shelter are harder to manage because they are a sure sign that the inflation is not passing as hoped. When these sectors that typically do not show a surge in prices see steep climbs, economists consider this widespread inflation ‘sticky’.

Wage inflation is not to be forgotten either. Along with the news that more than half a million jobs were added to the market, the job report also had a set of numbers regarding the wage landscape of the country. Since average hourly earnings rose a strong 0.5% month over month or 5.2% from a year ago in place of the earlier forecast of a 0.3% gain month over month, inflation worries only further motivate the Fed.

Economists worry that there is a wage-price spiral waiting to happen soon. This is what happens when higher wages lead businesses to increase their prices and in turn, cause another rise in wages, and on it goes.

With strong inflation maintaining, the Fed raises interest rates to make borrowing more expensive. When the economy is dampened by this, inflation should gradually fall. Even though this cannot unanimously bring down consumer prices, a ripple effect is to be expected.

Even if consumer inflation falls, how quickly it happens is another matter of concern. The wage inflation and tight labor market certainly are signs of persistent inflation. Despite the decrease in slower goods prices, the surging prices of faster services nullify the impact.

Persistent inflation can stand to be the greatest threat to the economy. Inflation reduction may not proceed according to plan, despite the many measures taken.

0 replies on “Core Costs to Keep the Inflation Red Hot?”