A Dissipating Red Wave on the Horizon 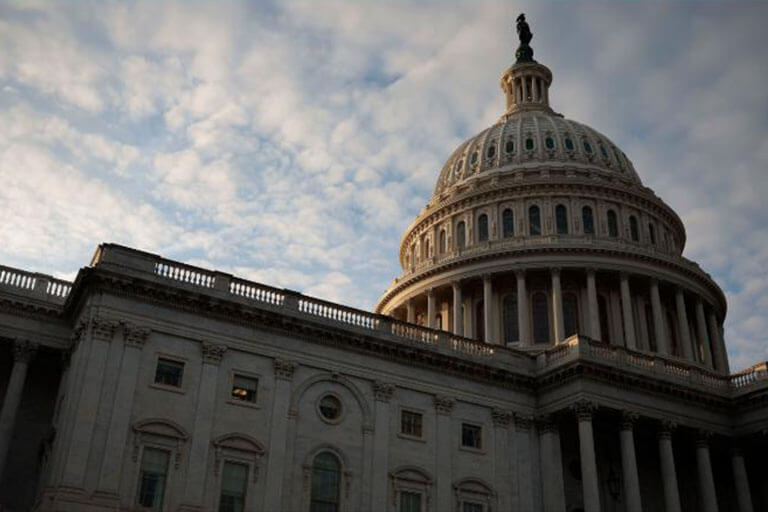 With Election Day approaching in less than 100 days, the Red Wave fails to make the previously predicted impact in Congress. In midst of the falling ratings for Biden, Republicans have spent over a year waiting to pick up more seats and making plans for 2023 and beyond.

Having more than a few tricks up their sleeves, including launching an investigation on President Biden’s son, Republicans held high hopes for the fall. After all, it is highly common for the ruling party to lose seats in Congress during the midterms. Adding that to the fine line of majority that the Democrats are treading in the House and Senate, the GOP retaking control of the House made sense, until it no longer did.

Several polls on whether voters want the Democrats or Republicans running the Congress have given significant indication that Democrats might come out on top. According to a Monmouth University poll, half of the voters have made their preference for the Democrats clear compared to the 43% for Republicans, a reversal compared to January with a 14-point swing.

Yet, it is too early to take the shift in polls with no caution. The last few elections have made it clear that the Democrats’ advantage in the summer fails to stick around until fall. Another factor skewing the numbers is that white, working-class Americans who vote red do not engage with pollsters.

While holding down the fort in the House might be out of reach for the Democrats, there is a chance for a 50-50 control in the Senate, considering the Senate recruits that GOP has chosen this time. If the election happened right now, there is no doubt that Arizona, New Hampshire, Georgia, and  Nevada will remain strongly blue. The Democrats may pick up seats in Pennsylvania, Ohio, and Wisconsin, and have a chance in North Carolina as well.

When it comes to the advantages that Democrats have, with the margin of error, the possibility that they will come ahead of the Republicans is razor-thin. Given the economic conditions and Biden’s unpopularity, predicting a red wave was logical.

However, what turned the tables were the political fortunes the Democrats have come across lately. While Republicans are making use of the frustration voters have over inflation and crime in the suburbs of the swing states, the latest legislation on climate change, extended healthcare, lower prescription drug prices, and minimum corporate taxes has rattled them.

In addition, Biden gaining the approval to add Finland and Sweden to NATO and making strategic decisions to curb al-Qaida leader Ayman al-Zawahiri has played out in his favor.

The key factor so far has to be the Supreme Court ruling, reversing the Roe v Wade decision legalizing abortion with Dobbs vs Jackson Women’s Health Organization. When GOP unwittingly presents an election narrative of holding extreme ideas regarding abortion, same-sex marriage, birth control, and gun regulations, even primarily Republican states like Kansas should be expected to exercise caution while casting their votes.

With multiple forces playing on each party’s side, the results of the midterms get trickier to foresee.

0 replies on “A Dissipating Red Wave on the Horizon”