Virtual Reality: the implications at home and at work 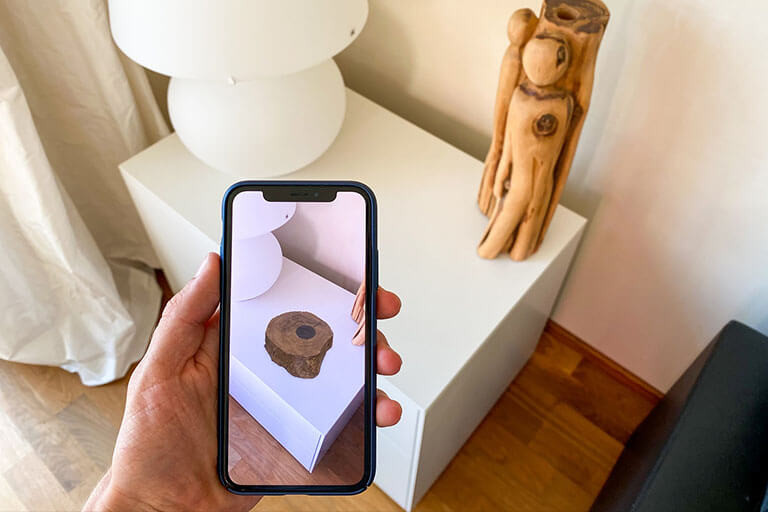 VR is no longer a niche platform – it’s reasonably-priced consumer technology that’s available to everyone. Odds are that you’ve tried it at some point, like me in arcades in the early 90’s – with low-polygon, transparent shapes and bare vistas, housed in enormous fixed, wired pods, or more recently with cheap solutions like Google Cardboard (which still impresses me). Now though, we’re talking about fully-realised worlds that are becoming increasingly realistic, with immersion and connectivity becoming bigger and better than ever before. My experience is mostly with the excellent Oculus Quest 2 (recently renamed Meta Quest – they really are doubling down on the Metaverse now), but having tried several headsets, they all offer similar levels of immersion and similar systems.

It’s easy to write VR off as a flash in the pan, or something that only has a handful of applications. In reality, it’s a flexible platform that has an almost infinite number of uses for leisure or work, and that’s exciting. Here’s a brief introduction to how the immersive nature of VR works, with a focus on uses at work.

The general feeling most people get when thinking about VR is that you need space. That’s not the case at all – you can use your headset’s Guardian system to literally ‘draw out’ a safe area of play in the room you’re in via the set’s camera passthrough (which allows you to see what’s going on around you) and you can make this as large or as small as you wish, and you’ll be free to walk around in this space as much as you like. Reach the edge and you’ll see a grid appear before your eyes, like a cage, and if you pop your head out, the system’s passthrough ability activates and you can see the outside world through the mesh. It feels remarkably safe in there, and works brilliantly. I sometimes pop my head out for a cup of tea, then dive back in.

If you have a tiny space, however, you can designate a small, static circle to sit around you, working in the same way as above, only you need to remain stationary. With this in mind, you can immerse yourself in VR no matter how much – or little – space you have.

Not just a gaming device

I won’t cover the games that are available in VR – of which there are thousands of high-quality experiences available that will blow your mind – and instead I want to cover how you can use virtual reality as a communication or productivity tool as well as the obvious connotations. This is where the Metaverse comes in. The way you can control systems in VR differs from headset to headset, but there are two main ways: controllers and hand recognition.

Controllers again differ between manufacturers, but normally you hold one in each hand. This allows you to interact via pointers with in-experience buttons and controls with gestures and button presses, much like a standard game console. These controllers often have the ability to know when fingers are in particular places however, so it gives a degree of hand tracking built-in.

A more experimental feature on some headsets allows you to ditch the controllers entirely and go hands-free. The system’s cameras will track your hands and render them fully in VR, and you can control in-experience buttons by pinching your finger and thumb together, essentially ‘clicking’ a button or by using natural movements such as grabbing a virtual item. Takes some getting used to, but it becomes second nature once you get the hang of it. With these basics in place, it sets us up nicely for a wide range of applications.

Moving onto the connotations for business, VR can be utilised to make working from home that bit more interesting! It’s possible to bring office items into your VR workspace as part of experimental features, making your space actually interact with physical objects. By touching the top-left and bottom-right corners of your real-world desk, effectively drawing a marquee on your desk, it can be understood by your headset where in the room it sits, the height and dimensions, allowing you to see and feel it in VR. The same can be done with a seat or sofa, allowing you to sit comfortably at a desk. Of course, how this looks in VR is up to you, and opens up customisation options to make you feel like you’re somewhere else. Keyboards are also supported, like the Logitech K830, meaning you can see your keyboard in VR as well. Other keyboards are supported in various applications, but this one works natively with the Meta Quest natively. Once you have this, your office setup is ready.

Once you’re ready to dive into work, you can easily remotely connect to your PC to bring in your own setup, creating as many windows as you like, navigating between tabs with hand gestures, and even hold meetings with colleagues’ video chat windows floating above you. Your own body can render in whatever way you like, with built-in head tracking motion sensors on-board as standard, and your hands tracked in addition. Quickly, you can see how this can build up into unusual hybrid meetings and more immersive remote gatherings, making this a viable alternative to meeting in-person, especially given the ongoing restrictions in place due to COVID.

The future is incredibly promising with VR due to the innovative features being developed for today’s existing VR sets thanks to being packed with tons of sensors that are able to be used for a multitude of unexpected functions. With the next Meta/Oculus headset already in the works, with a better refresh rate for its screens, improved field of vision and augmented reality enhancements, the line between reality and virtual reality is set to become even more blurred. With Meta investing in 10,000 new employees to work on its Metaverse, and other companies following suit, it’s clear that deeper immersion and richer experiences are an ongoing priority.

When I speak to colleagues, peers and family about the future of VR, with a focus on how it’s going to change our lives at work and at home, many feel it’s a scary place we’re headed towards. For me, it’s a place I’m excited to arrive at – to be able to work wherever we like, in whatever format, is something that appeals to me massively. I’d rather be along for the ride than left behind, and I’m keen to take others along with me, so in 2022 I’ll be trialling holding some VR meetings with my team and clients to see how it goes. One way or another, the big players in VR are going big on this, so I’m in.

0 replies on “Virtual Reality: the implications at home and at work” 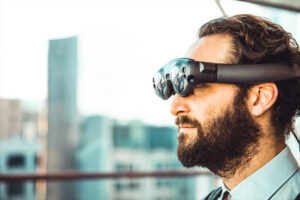 22 Augmented Reality Trends to Keep an Eye on for 2022 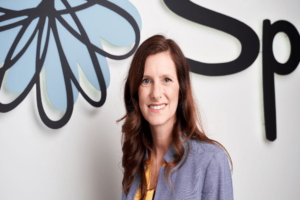 The Big Miss in Customer Experience 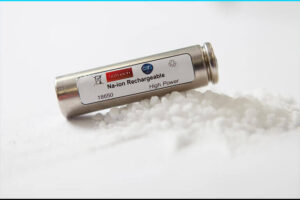 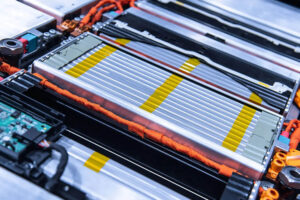 The importance of R&D in the EV battery industry 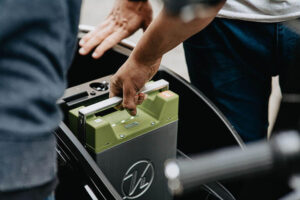 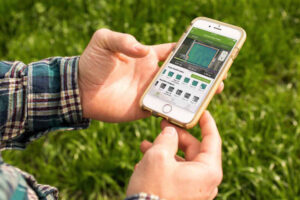 On July 29th, 2021, China’s CATL unveiled a lithium-free Sodium-ion Battery, which according to the Company could disrupt the current battery landscape. What does this mean, and, more specifically, what